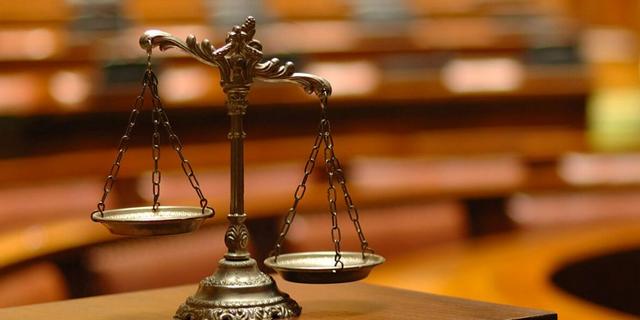 A Magistrates’ Court In Ogudu, Lagos State on Thursday ordered that a 36-year-old tailor, Garuba Mohammed, be remanded for allegedly sexually abusing a minor.

Mohammed, who lives in Mile 12 Market Area is charged with sexual abuse on a five-year-old boy.

Chief Magistrate M. O. Tanimola, did not take the plea of Mohammed.

She directed the police to duplicate and the case file to the Lagos state Director of Public Prosecutions (DPP) for legal advice.

The chief magistrate adjourned the case until June 16 for mention.

Earlier, the Prosecution Counsel, Insp Donjour Perezi, told the court that the Mohammed committed the offence on April 30 at about 2.00 p.m. on Adedoyin Street, Kosofe, Mile 12, Lagos.

Perezi said the boy’s father reported that his wife phoned to tell him that his son was sexually abused by Mohammed, who was in their house to amend the children’s clothes.

The offence, he said, contravened the provisions of Section 135 (1) of the Criminal Law of Lagos State, 2015.

The section states that any person, who, unlawfully and indecently, deals with a child is guilty of a felony and is liable to seven years imprisonment.(NAN)