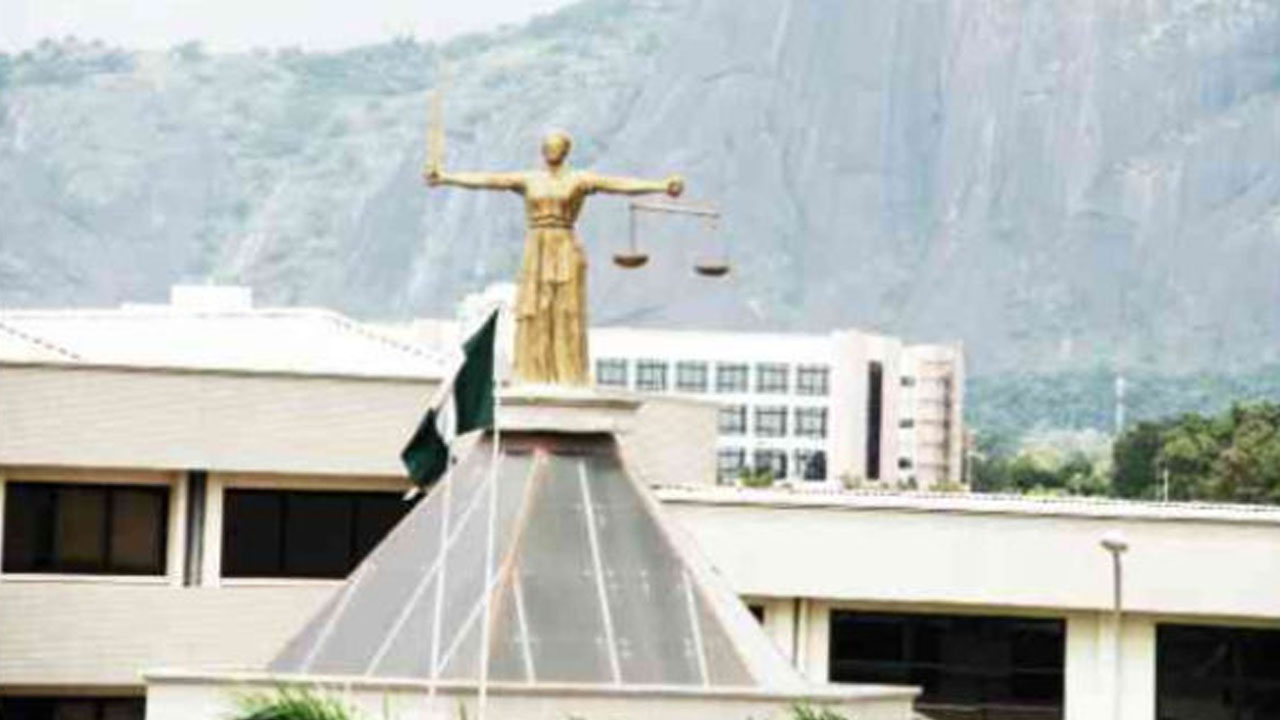 The Federal High Court, Lagos has ruled that the National Insurance Commission (NAICOM) lacks the powers to increase the statutory minimum solvency capital policy for insurance companies without the National Assembly amending the Insurance Act and Regulation 2003.

Justice Chukwujeku Aneke, who gave the judgment, stated that the directive on capital base increase offends Section 4 of the 1999 Constitution (as amended) and Section 9 of the Insurance Act and Regulation 2003.

The court made the orders in a suit marked FHC/L/CS/1518/18, involving Tope Alabi as plaintiff, NAICOM and the Attorney General of the Federation (AGF) as first and second defendants, filed on July 14, 2022.

The case followed NAICOM’s announcement in 2018 that it planned to release guidelines for implementation of minimum solvency capital policy in August of the same year, with implementation scheduled to begin on January 1, 2019.

Royal Mail workers to go on strike over pay

INEC Says 2023 General Election To Be Best Ever