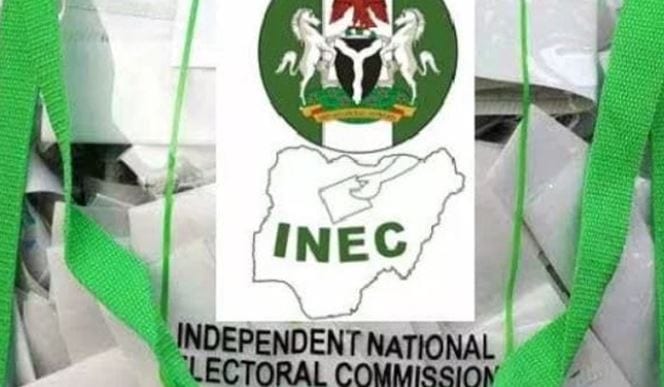 Three Civil Society Organisations (CSOs) have urged Nigerians to continue to support the Independent National Electoral Commission (INEC) in its use of technology for elections.

The CSOs, who monitored the elections in Anambra, gave the advice against the backdrop of the challenges witnessed in Saturday’s Anambra governorship election.

Notwithstanding the glitches recorded in the use of the Bimodal Voter Accreditation System (BVAS) by INEC in the just concluded Anambra governorship poll, there was no alternative to the use of technology in elections, they said.

The organisations  expressed optimism that the teething challenges could be overcome in future elections as Nigeria prepares for the 2023 general elections.

“As partners on electoral governance, we note with great displeasure that despite weeks of preparations and commitments in terms of human and financial resources, the BVAS did not yield the optimal outcome leading to the extension of voting in several places and the disenfranchisement of others.

“While we insist that INEC ought to have sorted out these knotty issues before today’s exercise, our team would like to keep hope alive by believing that these teething challenges can be overcome as we prepare for the general election in 2023.

“We would like to encourage all Nigerians to throw their weight behind INEC to overcome these challenges as we work to move away from the old, fraudulent system of voting and recruiting leaders.

“While we concede to the people the right to be exasperated by what happened in several polling units today, we would caution against throwing away the baby with the bath water.

“Electronic accreditation and transmission of results are the way to go if we are to restore hope in our elections.

“We must never move away from these critical objectives because of the challenges witnessed in the Anambra Decides 2021”, the CSOs added.

The CSOs said that they expect INEC, after Anambra election, to sit down with its IT and operational teams and other stakeholders to study the whole events of the election and find out what needs to be fixed to get things right ahead of the general election in 2023.

They also advised INEC to institutionalise the training and retraining of poll workers/volunteers and have them pooled in its reserves nationwide.

“This electoral civic engagement and knowledge should also be extended to NYSC orientation camps, where practical use of election devices will be learned”, they said

The organisations appreciated all voters in Anambra, who demonstrated great faith in democracy, and came out to exercise their franchise despite earlier uncertainties and apprehension.

“Words of commendation are also due to the political parties and their supporters for their peaceful conduct during the poll and for incorporating significantly with the provisions of the Electoral Act.

“In the same vein, we would like to congratulate the traditional and community leaders and all those who helped in mobilising voters and ensuring that today’s exercise was largely peaceful in most of the polling units.

“We would not be deluded into thinking or suggesting that the entire exercise was anything close to the ideal.

“However, it gladdens us to watch video reports of voters rejecting bribes for their ballots, aged men and women lining up to vote and the young patiently waiting to exercise their franchise.

“The Anambra election is another proof that although our democracy may be challenged, it is far from being a lost cause.

“ It is our conviction that by keeping faith with the democratic experiment, one day we would get it right to the point where voting and participating in the whole ecosystem of the electoral process would become routine engagements unlike what we have presently”, the CSOs’ statement further said.

The CSOs expressed their faith in democracy, the emergence of a new Nigeria through the democratic process and the expansion of the electoral field to increase broader participation of eligible citizens and improve outcomes.

“Once again, we commend all who, in one way or the other, who contributed to the modest success recorded in Anambra so far, even as we urge vigilance from all and sundry until the process is logically concluded”, they said.

The CSOs urged whoever emerged winner from the election to be magnanimous in victory and the runners-up to cooperate with the outcome adding, ”We encourage anyone not satisfied with the outcome to peacefully pursue the path of litigation at the election petition tribunal,” the statement added. (NAN)