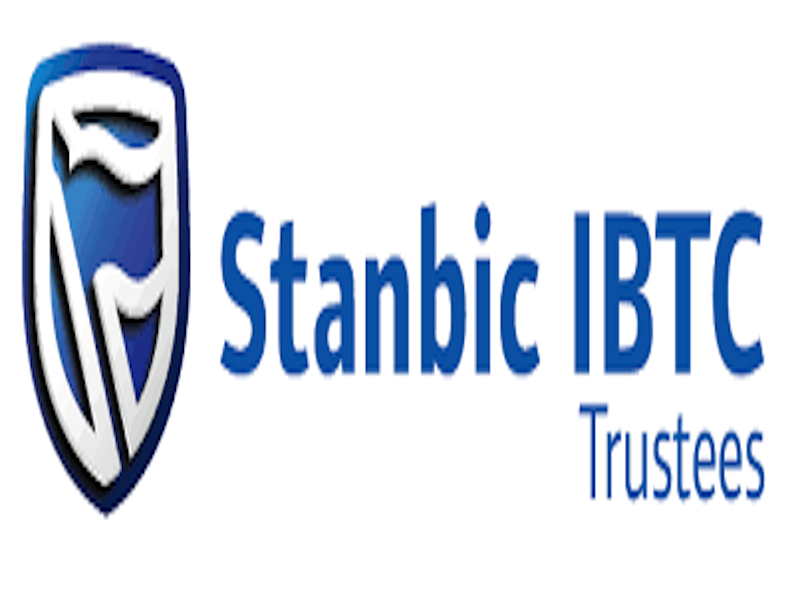 Customer demand improved again in the Nigerian private sector at the end of 2022, supporting further rapid increases in both new orders and business activity.

In turn, firms took on additional staff, albeit only slightly, according to Stanbic IBTC

Meanwhile, currency weakness continued to exacerbate cost pressures, subsequently feeding through to the second-fastest rise in selling prices since the survey began in 2014.

Readings above 50.0 signal an improvement in business conditions on the previous month, while readings below 50.0 show a deterioration.

The headline PMI reached 54.6 in December, up from 54.3 in November and signaling a marked monthly improvement in business conditions across the Nigerian private sector. Moreover, operating conditions strengthened to the greatest extent since April 2022.

Muyiwa Oni, Head of Equity Research West Africa at Stanbic IBTC Bank commented: “The headline PMI rose 54.6 in Dec, up from 54.3 in November which continues to reflect an improvement in private sector business conditions. The improvement was essentially driven by stronger customer demand which consequently resulted in new orders growth rate reaching an 8-m high in December.

As a result of the higher level of demand, firms increased business conditions and output levels across various sectors (agriculture, manufacturing, wholesale & retail and services sectors).

“Remarkably, stronger demand was sustained despite persistent inflationary pressures. Notably, purchase costs increased at the fastest pace in 4-m leading to companies increasing their output prices. Throughout the year 2022, headline inflation continued to rise till it reached 21.47% y/y in Nov, driven by elevated energy and food prices, exacerbated by the Russia-Ukraine crisis. In near term, inflation will likely remain elevated, significantly above the central Bank’s target range of 6% -9%, which would keep the monetary policy authorities hawkish aiming at containing surging price levels.”

The rate of growth in new orders quickened to an eight-month high in December, linked by firms to stronger customer demand. With customer numbers and new orders rising, firms also increased their business activity at a sharper pace at the end of last year. Output rose across each of the agriculture, manufacturing, wholesale & retail and services sectors. Improvements in demand were sustained despite ongoing strong inflationary pressures. In particular, purchase costs increased at the fastest pace in four months amid rising prices for fuel and raw materials, exacerbated by currency weakness.

In turn, companies increased their own selling prices at a much faster pace, and one that was only surpassed by that seen in December 2021.

Policies to help staff with higher living costs, particularly those related to transportation, as well as efforts to motivate staff led firms to raise salaries solidly again. Companies also increased employment levels to try to alleviate some pressure on existing staff members, though workforce numbers were up only slightly overall. Purchasing activity rose sharply again, but the rate of accumulation in inventories softened to a 22-month low amid cost pressures and the use of inputs to support output.

Meanwhile, suppliers’ delivery times shortened to the least extent since July 2022. While prompt payments and competition among vendors led deliveries to speed up, fuel scarcity reportedly caused delays in some cases. Finally, business confidence remained relatively muted, rising from November’s series low but still the second weakest on record. Those firms that expressed optimism linked this to planned investment and business expansions.