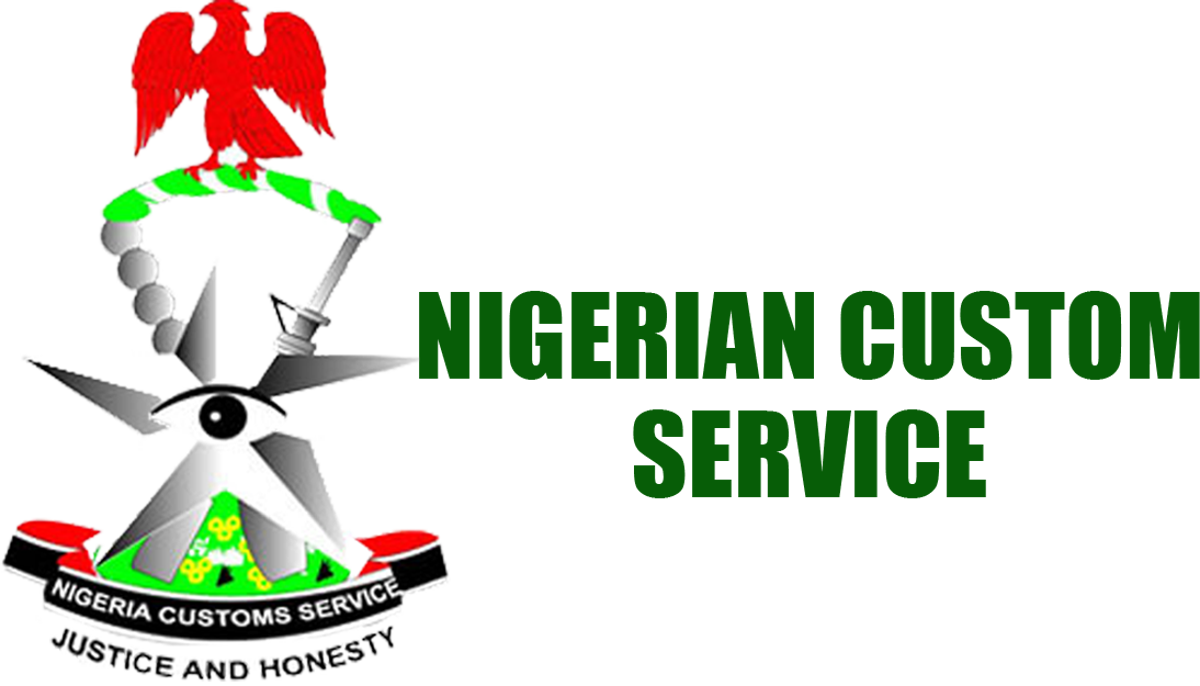 The Nigeria Customs Service (NCS), has discovered that 30 out of 65 private airplanes verified were owing duties to the Federal Government of Nigeria.

According to the Service Public Relations Officer, Joseph Attah, some of the airplanes came into the country by Temporary Importation Agreement which allows them in without payment because it was secured by bond.

Attah, said that many later failed to turn up to pay after the expiration of the agreement but however, explained that the verification was not meant to embarrass anyone but to collect payments due to the government.

The Service had given another two-week extension which commenced from Monday, July 26, to Friday, August 6.

Attah said with the increasing economic challenge, every revenue is important.

“With this, you can now tie proper ownership to every aircraft or private jet that flies in and out of the country.

“The owners of private jets are highly placed Nigerians who should be respected and approached in a manner that provides convenience. That is what these extensions stand for,” he added.