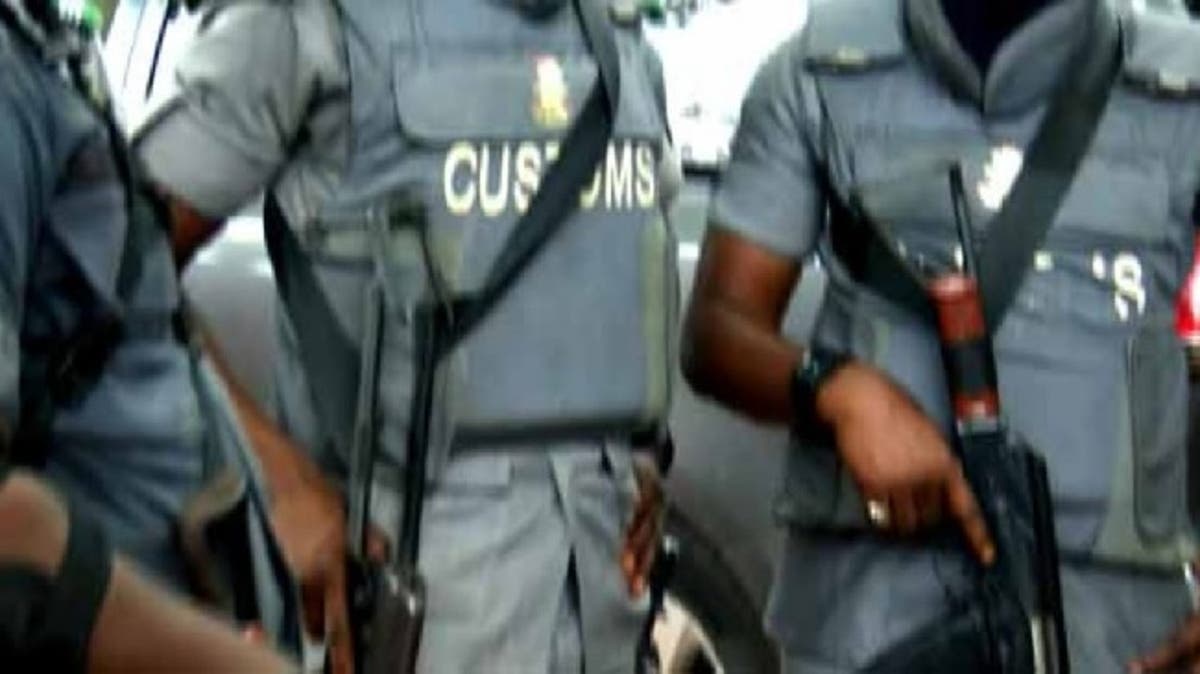 The Federal Operations Unit (FOU), Zone A, of the Nigeria Customs Service(NCS), on Tuesday said it has arrested five suspected smugglers and impounded foreign rice, poultry products, and other contrabands worth N116 million.

The Unit Area Controller, Comptroller Hussein Kehinde Ejibunu, announced these while conducting Journalists round customs warehouse in Ikeja, Lagos, said over N116 million worth of contraband allegedly being smuggled into Nigeria through unapproved routes in Ogun State were also seized during the ten days operation.

Items seized, according to the Controller includes, bags of rice, vegetable oil, uses tyres second hand clothings, and frozen poultry products among others.

The anti-smuggling czar vowed to evoke the rules of engagement governing the use of firearms over the continuous harassment and killings of customs officers by suspected smugglers.

According to Ejibunu, customs Operatives can no longer fold their hands and watch while their colleagues are being slaughtered like goats by criminals who ambush them while on duty.

He said, “Barely 24 hours when I assumed duty as the Controller of Federal Operations Unit Zone A, I was greeted by the news of the killing of an officer at Owode-Idiroko by suspected smugglers. I have met with traditional rulers in the area over the killing. As if that was not enough, two of my men were also matcheted by smugglers.

The good thing is that they are responding to treatment in the hospital.

“For the purpose of clarification, NCS, is not responsible for banning certain items from coming into the country neither is it responsible to make laws. Our job is simply to implement government’s fiscal policies and laws. We draw our power from customs and Excise Management Act CAO C45 LFN 2004 as amended”.

The Controller piqued over the involvement of Dangote trucks in smuggling, revealed that he has written to the management of the company and that he would soon meet with the management to also address the issue.

“How could it be said that someone could conceal bags of rice with cement knowing fully well that cement is poisonous”, he questioned.

Speaking on the involvement of military and para-military men in smuggling, Ejibunu said he would soon meet with the General Officer Commanding (GOC), 81 Division of the Nigerian Army, and the Commissioners of Police, Lagos and Ogun States to address the issue.