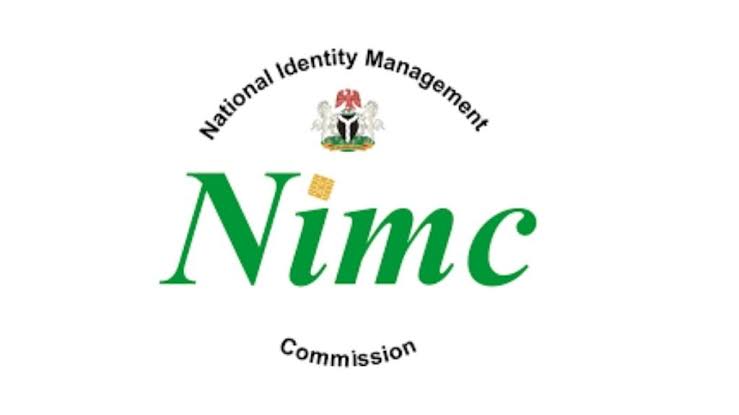 The National Identity Management Commission has noted that its servers were not breached and have been fully optimised at the highest international security levels.

The NIMC Director-General, Aliyu Aziz, said this in a statement on Tuesday, which was made available to The PUNCH and signed by the NIMC Head of Corporate Communications, Kayode Adegoke.

The statement titled ‘NIMC Servers Are Most Secure for Identity Management’ comes after a hacker, who is simply known as ‘Sam’ took to his Twitter account (@_Sam0_0) claimed that he was able to breach the NIMC server.

However, the hacker has also made a U-turn about the claim, noting that he did not hack into a server from Nigeria government.

“Hi Guys, my recent post about open S3 bucket, I want to say that, that server is not from Nigeria’s government, it’s from @TecnoSRC and, there is company’s private data nothing else, and I’ve reported it straight after finding it, and @TechnoSRC just fixed it within hours,” the user wrote.

“Making this declaration in his new year message, the Director-General of NIMC. Eng. Aliyu An said as the custodian of the foundational identity database for Africa’s most populous nation.

“NIMC has gone to great lengths to ensure the nation’s database is adequately secured and protected especially given the spate of cyber-attacks on networks across the world.

“Over the years, through painstaking efforts, NIMC has built a robust and credible system for Nigeria’s identity database. The Commission and its infrastructure are certified to the ISO 27001:2013 Information Security Management System Standard which is revalidated annually.” – Punch.