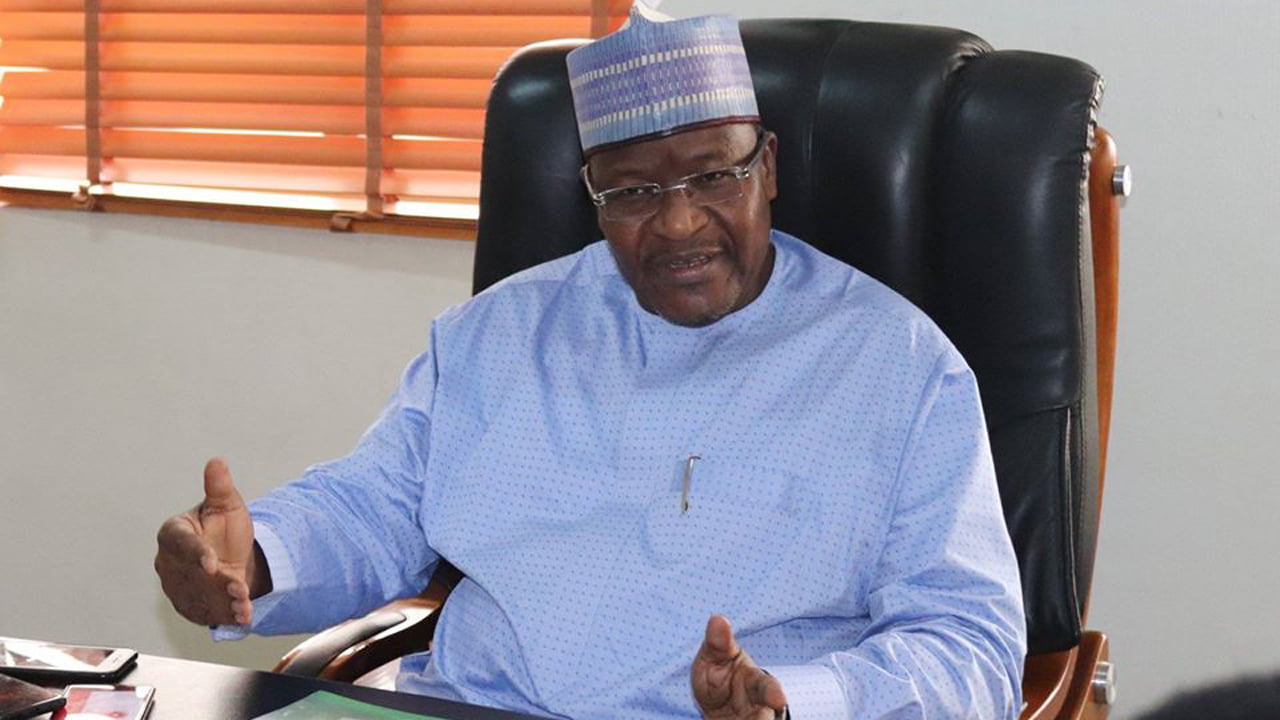 The Nigerian Communications Commission (NCC), has emphasised the importance of the ongoing National Identity Number (NIN)-SIM data linkage exercise, saying that it is critical to ensure credible citizen database for improved national security.

The Commission also stressed the need for telecom consumers to be cybersecurity-conscious while online and to always ensure efficient management of e-waste for a safer environment.

It also recalled that this year’s World Consumer Rights Day (WCRD), which was observed on March 15, 2021 focused on ‘Tackling Plastic Pollution’ in line with the e-Waste Regulation being pursued by the Commission.

Speaking at the recently concluded 32nd Enugu International Trade Fair, the Executive Vice Chairman of the NCC, Prof. Garba Danbatta, praised the efforts of Chamber at sustaining the Fair over the years, pointing out that it remains the largest and most important business event South-East of the country adding that, “The Fair is pivotal to bolstering the economic and industrial transformation of the region in view of its enormous business potential,”

As an already established policy and in line with its tradition of exploring avenues to engage with telecom consumers, the NCC took advantage of the opportunity of the Fair to enlighten telecom consumers on their rights and privileges within the telecommunications sector.

Addressing a large audience of telecom consumers during the NCC Special Day at the event organised by the Enugu Chamber of Commerce, Industry Mines and Agriculture (ECCIMA), Danbatta, who was represented by the Director, Public Affairs, NCC, Dr. Ikechukwu Adinde, said events of this nature provide the opportunity for NCC, as a telecom regulator, to interact with consumers and attend to their service-related concerns.

Danbatta, who spoke around the theme of the Fair: “Promoting New Technologies, Business Ideas and Strategies for Rapid Economic Growth and Development in Nigeria,” highlighted some of the regulatory initiatives emplaced by the Commission for protecting, informing and educating the consumers.

In attendance during the NCC Day at the Fair were Executive members of the ECCIMA. Earlier in his welcome address, the President of the Chamber, Emeka Nwandu, who was represented by the Chamber’s Deputy President, Jasper Nduagwuike, extolled the role of the Chamber in the facilitation and promotion of robust exchange of business engagements in the South-East region of the country over the years through various initiatives, such as the Trade Fair.

The event attracted many multinational, international and national exhibitors, who took advantage of the Fair to reach out to their customers in the South-East and South-South zones of the country.

The NCC has, over the years, been a regular participant at international trade fairs across the country and has been consistent in its participation at the Enugu International Trade Fair.