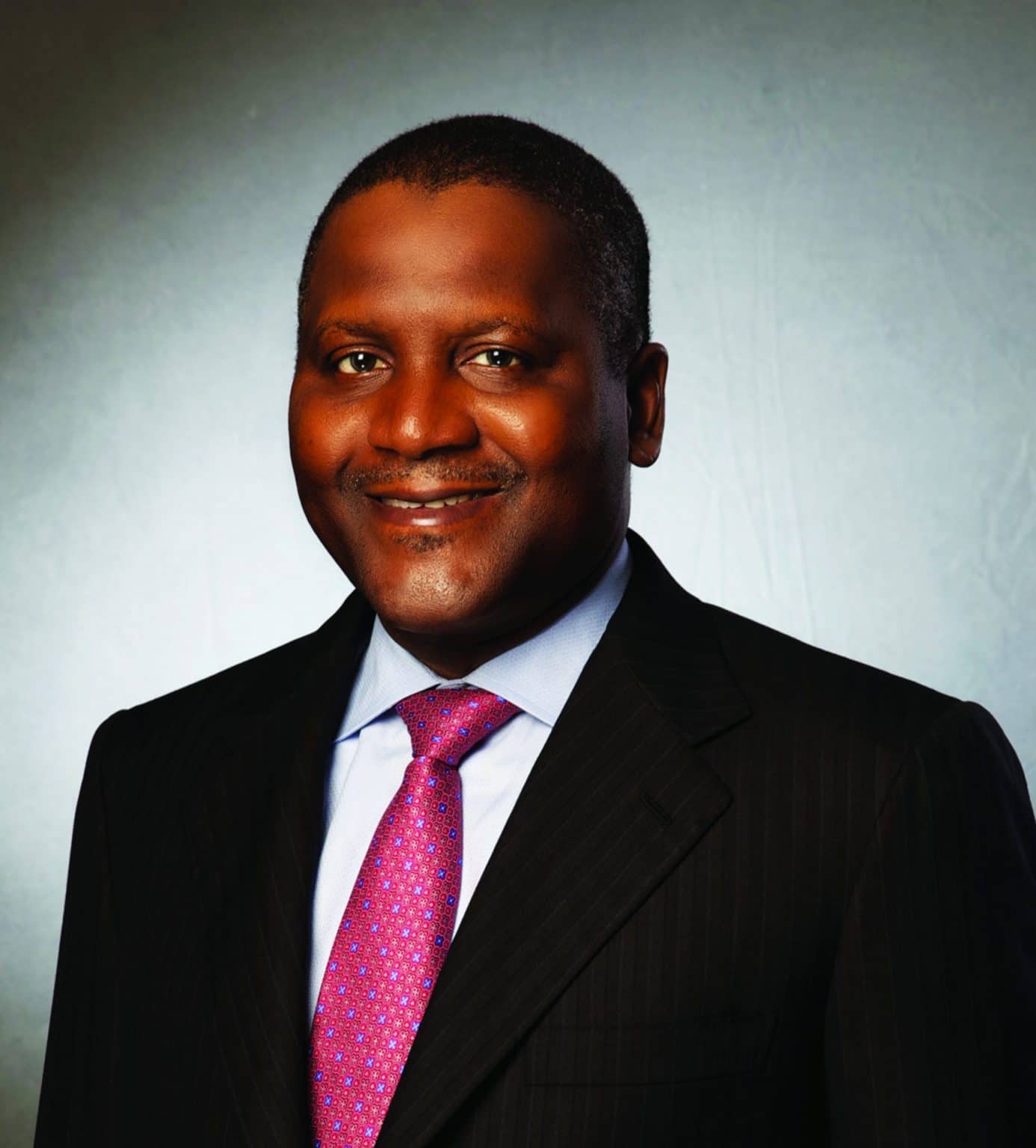 However, Folorunso Alakija, executive vice-chairman of Famfa Oil Limited, fell off the list second year in a row.

In 2019, Alakija made the Forbes list of world billionaires and was ranked 1941 in a list of 2,153 billionaires; with a net worth of $1.1 billion. The oil tycoon dropped off the global billionaires’ list in 2020, although she still emerged as 20th richest African billionaire in 2020.

According to Forbes, Alakija’s fortune dropped below $1 billon due to lower oil prices because she is mainly into oil exploration.

However, Dangote retained the top spot of Africa’s richest person with a net worth of $11.5 billion, making him the 191st wealthiest person in the world.

Rabiu emerged as 574th richest person in the world with an estimated fortune of $4.9 billion. He also maintains the position of sixth wealthiest person in Africa.

Despite the worldwide economic impact of the COVID-19 Forbes said an additional 660 individuals were added to its 2021 billionaires list.

“It’s been a year like no other, and we aren’t talking about the pandemic. There were rapid-fire public offerings; surging cryptocurrencies and skyrocketing stock prices,” Forbes said.

“The number of billionaires on Forbes’ 35th annual list of the world’s wealthiest exploded to an unprecedented 2,755; 660 more than a year ago.

“Of those, a record high 493 were new to the list–roughly one every 17 hours; including 210 from China and Hong Kong. Another 250 who’d fallen off in the past came roaring back. A staggering 86 per cent are richer than a year ago.”

Jeff Bezos, chief executive officer (CEO) of Amazon, remains the world’s richest man for the fourth straight year with an estimated worth of $177 billion; followed by Elon Musk, CEO of Tesla, in second place with $151 billion.

US Authorities Arrests A Nigerian For Document Falsification