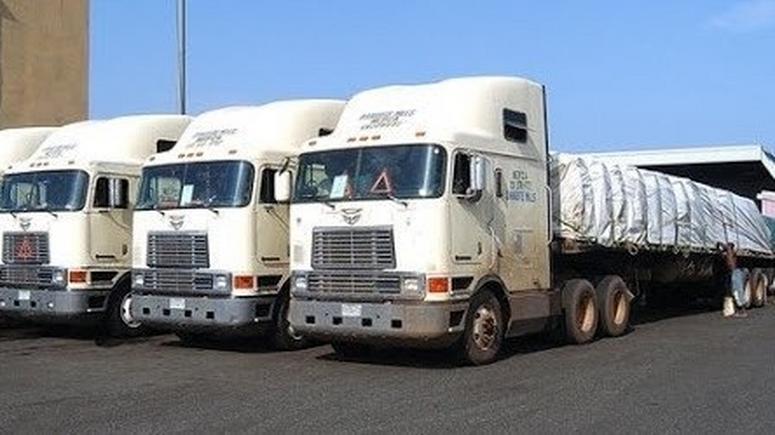 Dangote Cement Plc, has re-trained 50 of its truck drivers as part of efforts to minimise their involvement in road crashes.

The company, in a statement issued in Lokoja on Tuesday, said that the drivers were retrained for six months at its newly built Drivers Training Centre at Obajana, Kogi State.

The statement signed by the Group Head of Communication, Mr Tony Chiejine, said that the trainees graduated from the centre on April 3.

He said that the new training facility would henceforth take charge of the responsibility of attending to all training needs of  Dangote Cement Plc’s drivers.

According to Pepple, the trained drivers were drawn from the existing motor boys, and the training period was six months.

He said that the training focused on defensive driving techniques, which involves driving to save lives, time and property among others.

“The training programme is all encompassing. The first twelve weeks were theoretical. Then there was three months attachment,” he said.

He said that the idea to establish the training centre was conceived in June 2020, with the objective of training, retraining and constantly engaging the company’s drivers.

Pepple also announced that the company would soon embark on the retraining of another set of qualified drivers with Class G licences.

According to him, the company is partnering with the Federal Road Safety Corps (FRSC) in most of its activities.

He listed some of the efforts by the Dangote Cement Plc to curb crashes to include recertification of drivers, pre-trip and post-trip inspections, drug test, Onboard Camera and tracking of vehicles.