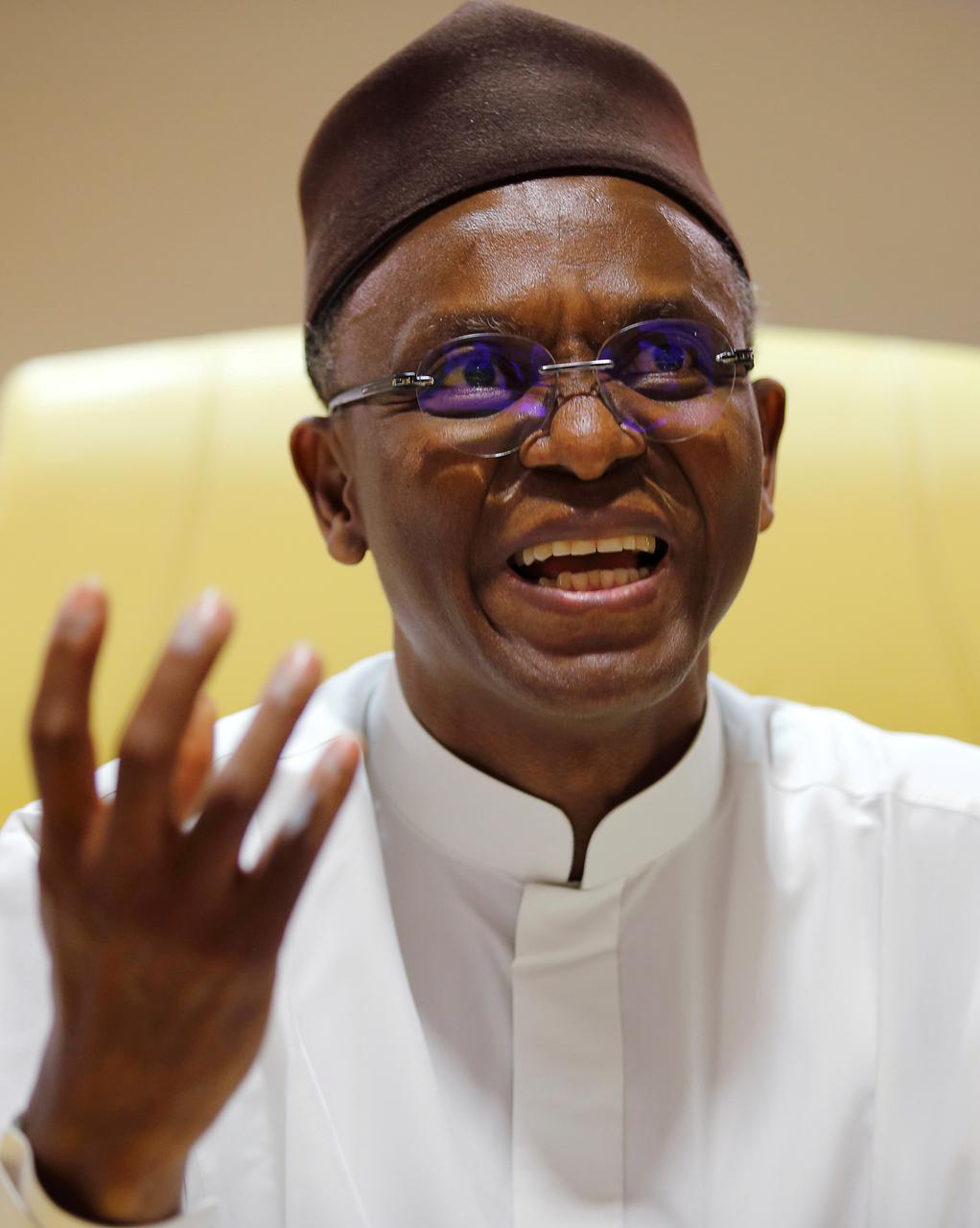 The death toll from an attack last week by gunmen in northwestern Nigeria has doubled to more than 130, the Kaduna state governor said on Tuesday, adding it appeared to have been a deliberate plan to “wipe out certain communities.”

El-Rufai told reporters that police were still investigating the motive for the attack in the Kajuru local government area in the south of the state, and there had been arrests. He did not say how many people had been detained.

“The more the police dig into this matter, the more it is clear that there was a deliberate plan to wipe out certain communities,” he said, adding that the latest report on the incident showed more than 130 people had been killed.

Locals said the attack took place on Monday last week, although initial reports suggested it took place later in the week. It was first announced late on Friday – the day before Nigeria was supposed to hold a presidential election, but electoral authorities delayed the vote by a week, citing logistical challenges.

Local residents said last week that the attack was a reprisal for violence in October.

“They invaded our settlement, killed men, women and children and set our houses ablaze,” said Usman Kafara, who survived last week’s attack. “The Adaras were on reprisal mission over the killings of 11 of their people.”

Some 55 people were killed in October during what residents said were clashes between Muslims and Christians in the Kasuwan Magani area of Kajuru – the same local government area in which last week’s attack took place.

Security has become a key campaign issue ahead of the presidential election in which President Muhammadu Buhari and Atiku Abubakar, a businessman and former vice president, are the leading contenders.

Nigeria, Africa’s most populous nation with around 190 million inhabitants, is split roughly equally between Christians and Muslims, and comprises around 250 different ethnic groups that mostly co-exist peacefully.

However, hundreds of people were killed last year in outbreaks of violence over land use and resources in central states slightly to the south of Kaduna.