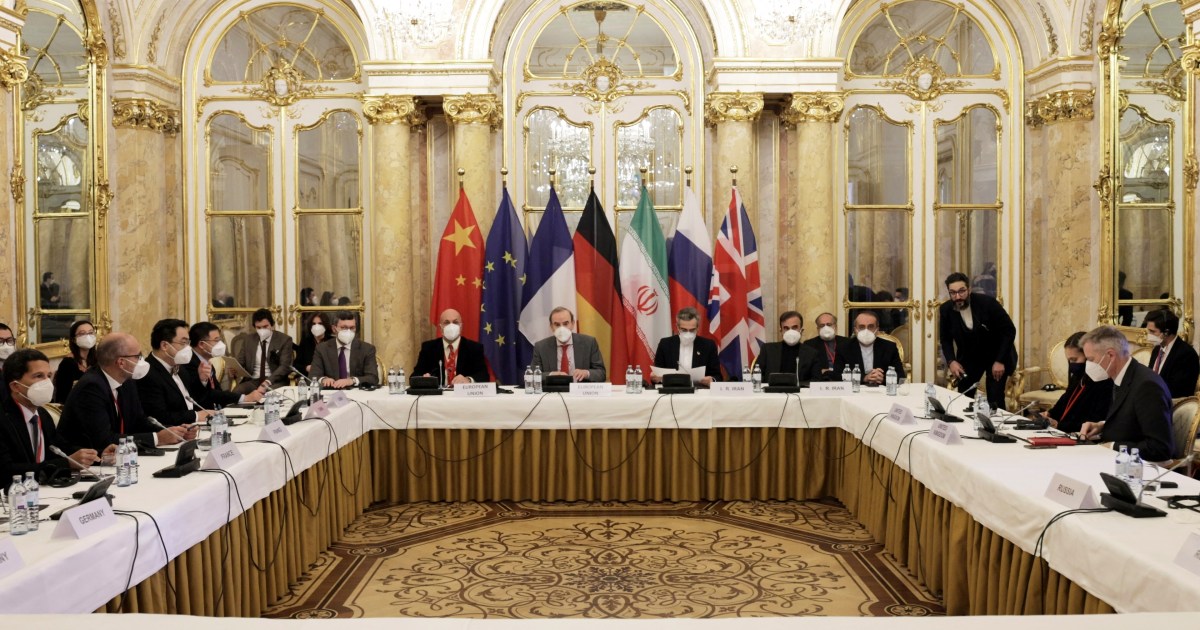 People fighting for a world free of nuclear weapons are in Vienna where the first progress meeting on the UN treaty banning their use is now underway.

But the world’s nuclear powers are noticeably absent.

Delegates are set to discuss ways to get nuclear-armed states to join the Treaty on the Prohibition of Nuclear Weapons.

More than 13,000 remain in arsenals around the world and almost half are in Russia.

This three-day event comes amid rising concerns that the nation could unleash the devastating weapons on Ukraine.

In a recorded message, UN Secretary-General Antonio Guterres called nuclear arms a global scourge that puts all human life at risk. Then he praised the treaty, as an important step.

He said, “The decisions you make at this meeting will help cement the Treaty’s position as an essential element of the global disarmament and non-proliferation architecture. And it will hopefully convince more countries to get on board.”

The treaty entered into force in January of last year. So far, 65 state parties have ratified it. But that list does not include any countries that possess the weapons or nations that are protected by a nuclear umbrella.

Some of those nations will attend the meeting as observers, but Japan is not sending a delegation.