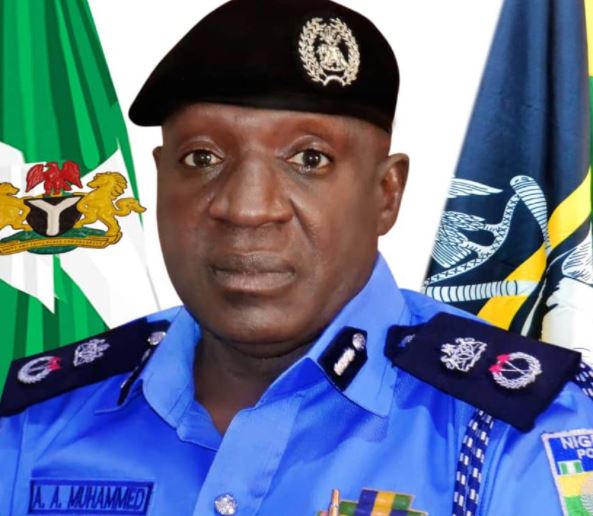 The Delta State Police Command has dismissed an Online Publication which states that the Command has withdrawn Police Escort of VIPs to the South-East and South-South.

In a statement by the Acting Spokesperson of the Command, DSP Edafe Bright, the said Wireless message quoted by the Online medium was self explanatory, adding that at no point did the Command stop or withdrew policemen from escorting VIP’s to any of these two geopolitical zones.

“The attention of the Delta State Police Command has been drawn to a recent publication online which says “Police withdraw escort of VIPs to South-East and South-South.

“The Command therefore wishes to state that, the Wireless Message quoted in the said publication was self-explanatory, and that at no point in the said Wireless Message, did the Command stop or withdraw Policemen from escorting VIPS to any of these two geographical zones as stated above. That the directive which was originated from the Department of Operations was meant as a guide for the officers and men of the department engaged in escort duties to always be at alert and not as misquoted or misconstrued.” Bright said.

The release maintained that the cautionary message was only a step to guide the concerned officers on the need to be extra vigilant and ensure the safety of their lives and that of their principals against the backdrop of killings of Policemen and not to withdraw them as wrongly quoted by some Social Media handlers.

He urged members of the public to ignore publications being made by mischief makers, as the Wireless Message been referred to was very clear and self-explanatory.