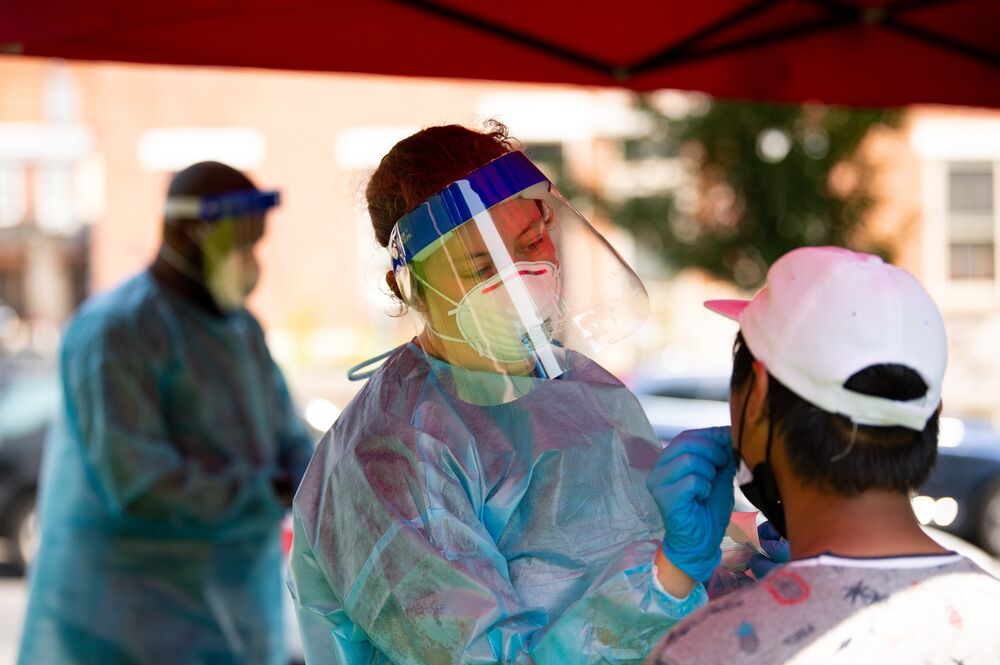 Delta Government has strengthened measures to curb the current wave of deaths occasioned by the new wave of Coronavirus (COVID-19) Delta Variant infection.

The State’s Commissioner for Information, Mr Charles Aniagwu, made the disclosure while briefing journalists on some decisions reached at the State Executive Council (EXCO) meeting held on Tuesday in Asaba.

He said that the issues on COVID-19 Delta Variant dominated discussion at the EXCO because the death toll was rising, adding that people had to take responsibility by getting vaccinated against the disease.

He said that government had opened various centres and at the market places to enable people get vaccinated, adding that the infection had killed many including religious leaders in the country.

He called on  religious leaders – Churches, Mosques and other organisations, who hitherto had preached against the vaccination to stop deceiving their followers on  the existence of the disease and not to take the vaccine.

He noted that should people fail to heed the call and the situation degenerates, the government may adopt stringent measures to enforce vaccination in order to prevent the spread and save lives.

“As a result, the governor has directed that we need to step up our sensitisation,;though due to economic situation now, considering total shutdown may not be an option.

“But we are urging everybody, particularly religious leaders who had been canvassing that there is no need for vaccination to please assist and to know that life is sacrosanct because we know that even men of God have also fallen  to the virus.

“Above that, everybody is expected to be vaccinated and behave responsibly in a way to help curtail the spread of the virus and not to wait for government to take the actions that may be considered stringent.

“As a government we have asked everybody to make themselves available for vaccination; we have as much as six points in every local government where people can access the vaccines, we have taken it to the markets,” Aniagwu said.

According to Aniagwu, the state government has given nod for ministries to prepare supplementary budget for 2021 to enable it address areas of need in the next few months.

The commissioner said that the  exco also approved additional work on the ongoing Storm Water Drainage project in Warri-Uvwie and environs to enable it address the annul flooding in the area.

He said that the council approved the repudiation of the road contract for the construction of roads linking Asaba-Oko Amakom and the adjoining communities due to contractors inability to handle and deliver project on time.

He said that the repudiation of the contract would enable government build an enduring road that would survive the perennial flooding in the Oko communities and to make life better for the people.

Aniagwu  said that the government awarded the Asaba-Oko Road project in 2018 and it was billed for completion in 2020.

“Government approved a water scheme for the riverine Ekerenkoko community to enable them have access to portable drinking water.

“It also approved for the Ministry of Science and Technology to organise an ICT training and acquire starter packs for youths as part of its jobs creation and youths empowerment programmes,” he said. (NAN)