Deregulation : Nigeria To Save Over N12 Trillion- Rainoil CEO 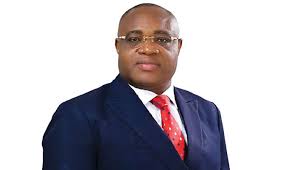 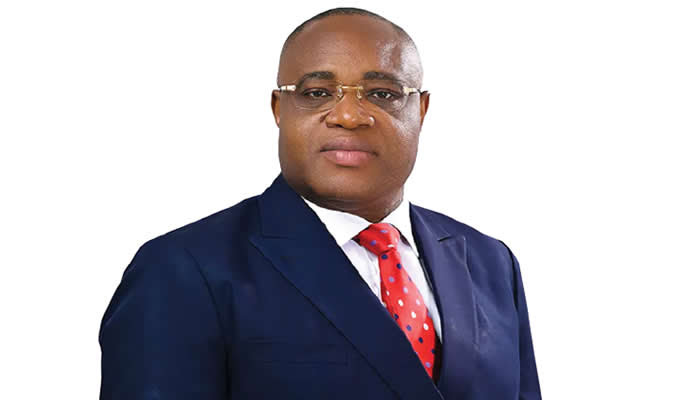 The Group Managing Director, Rainoil Limited , Dr Gabriel Ogbechie has said that the country stands to save over 12 trillion naira, which could be channeled for other areas of development for the country if the downstream sector is fully deregulated

He stated this while outlining the benefits of deregulation at the just concluded Association of Energy Correspondents of Nigeria (NAEC) Strategic International Conference in Lagos with the topic: “Energy Transition, PIA, Petroleum Pricing and the Way Forward for the Downstream Sector.”

He said the global average price currently for PMS was N516 per litre, which was way higher than the N175 per litre it is being sold in Nigeria and called on government to not only deregulate but also initiate a petrol tax to fund maintenance and construction of critical infrastructure across the country

Speaking on the vexed conversation around fuel subsidy removal, he noted that Nigerians are not adverse to subsidy removal, but noted that PMS consumers only want some level of reassurance on the subject matter, and the cushioning effects by government.

He also noted that the petroleum industry act remains the silver bullet in growing the downstream sector, however decried the huge sum expended on fuel subsidy so far.

Speaking in one of the panelists sessions, Ogbechie noted that the subject issue of deregulation has come to stay, as a policy direction for the downstream petroleum sector, given the enormous benefits that comes with a deregulated petroleum environment .

The Rainoil boss while taking advantage of the conference, to itemise his company’s contribution to Nigeria’s downstream petroleum sector, said Rainoil Limited presently has over forty LPG trucks in it’s business bank, with retail outlets scattered across the country.

He said Rainoil just celebrated 25 years this year. According to him, the company which started from the scratch, today had been built to be one of the very prominent and very dominant players in the downstream sector of the Nigeria oil and gas industry.

‘’We have little more than 100 petrol stations spread across the country. We are also heavily into logistics. We have more than 150 tank trucks that distribute the petroleum products across the country,” he said. Ogbechie added that the company had provided direct employment to less than 1,200 Nigerians.