DHQ Frowns At Wearing Of Military Uniform By Unauthorized Persons 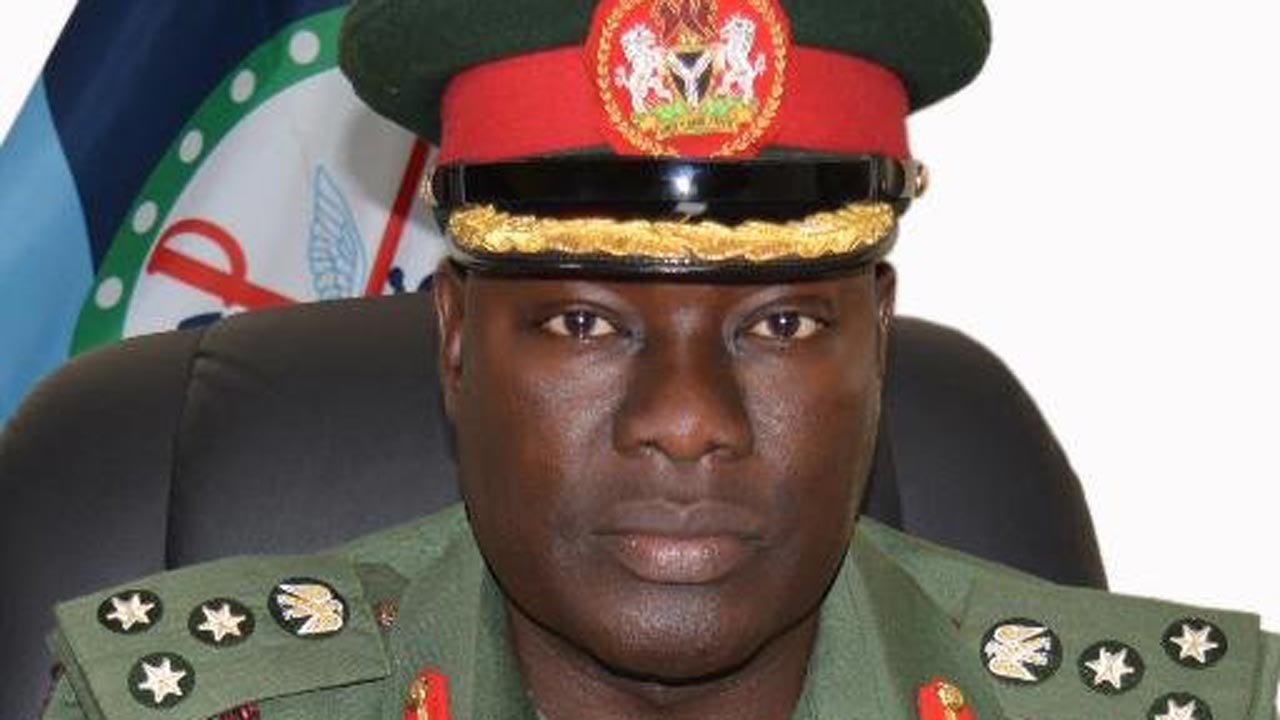 The Defence Headquarters (DHQ), has warned politicians who have formed the habit of  wearing military uniforms and accoutrements for electioneering campaign posters.

The campaign posters of some Governors, dressed in military camouflage uniforms, are displayed in noticeable  areas in their respective states and this is manifestly illegal and an abuse of the privilege of allowing civilians  wear military uniforms during military training exercises, says Air Commodore Wap Maigida, Acting Director Defence Information.

“It is necessary to restate that the Armed Forces of Nigeria, as a professional institution, remains  apolitical and, as such,  would not want to be dragged into any form of political bias.

“Accordingly, it is important to advise politicians and  others to desist from the use of military uniforms and accoutrements for political events and other engagements henceforth. Please note,  anyone found culpable in  this regard would be liable to prosecution.” Maigida warned.

Journalist Honoured By Church For Philanthropism

Nigerian dies after swallowing drugs in Joburg, as cops shoot dead another two in Kempton Park