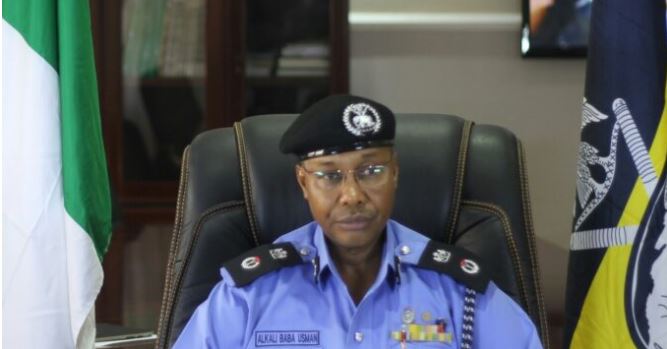 A fellow of the National Defence College and a member of the International Association of Chiefs of Police, AIG Alkali has attended several professional courses/workshops.

The Yobe born Police Officer has held several strategic positions in the past.

President Buhari had on February 4th, 2021 extended the tenure of Mohammed Adamu as the Inspector General of Police for three months.

Mr. Adamu had spent two months and three days out of the three month extension

Faces At CIIN Night Of Talents In Lagos Yesterday