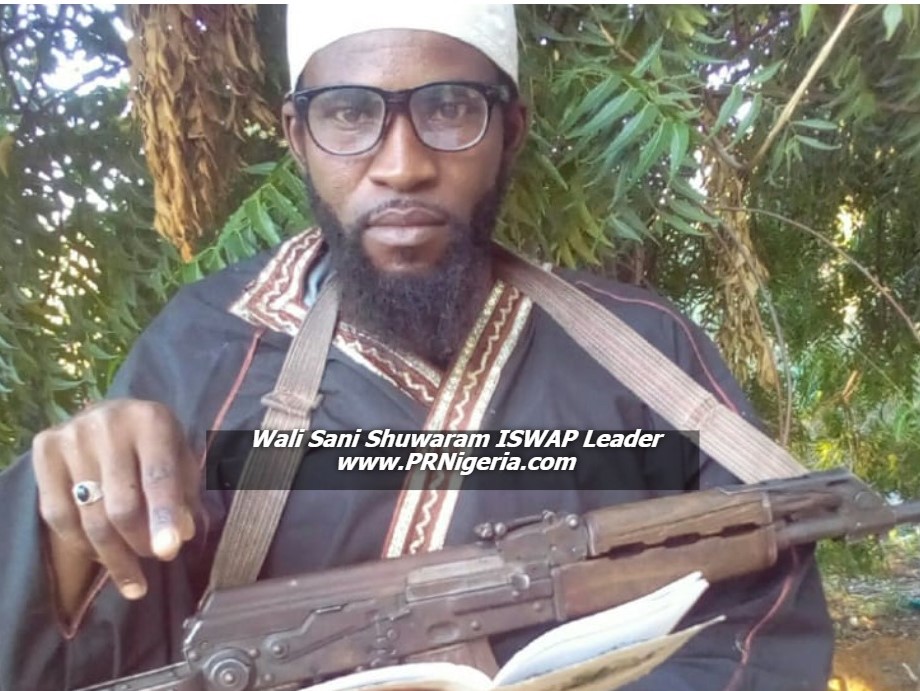 The announcement is coming after the Nigerian Army eliminated some of its top commanders and fighters; in a recent offensive.

Nigeria has deployed a Super Tucano aircraft under Operation Hadin Kai in the North-East; which significantly eliminated some ISWAP terrorists recently.

The military targeted ISWAP infrastructure, armouries, and camps in Marte and Abadam in Borno and other areas around Lake Chad.

PRNigeria, reports that a meeting at the weekend presided over by the leader, Sani Shuwaram was attended by members of the Shura Council.