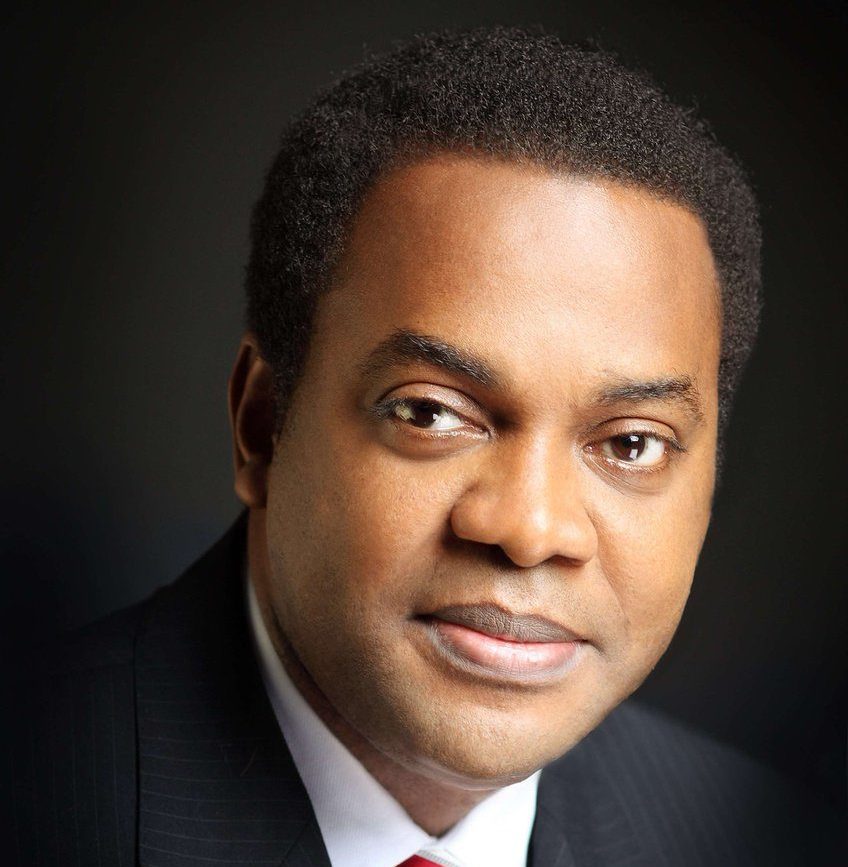 The presidential hopeful said he would leverage the party’s social democratic ideological orientation to convince Nigerians to work with him.

According to him, with the party’s pedigree and those of its leading lights, he would not have trouble convincing Nigerians why the party is the preferred option for them in the elections of 2019.

“As a social democratic party, committed to the enduring principles of good governance, utilitarianism and a restructured federal system for Nigeria, ZLP is set to capture the imagination of Nigerians. 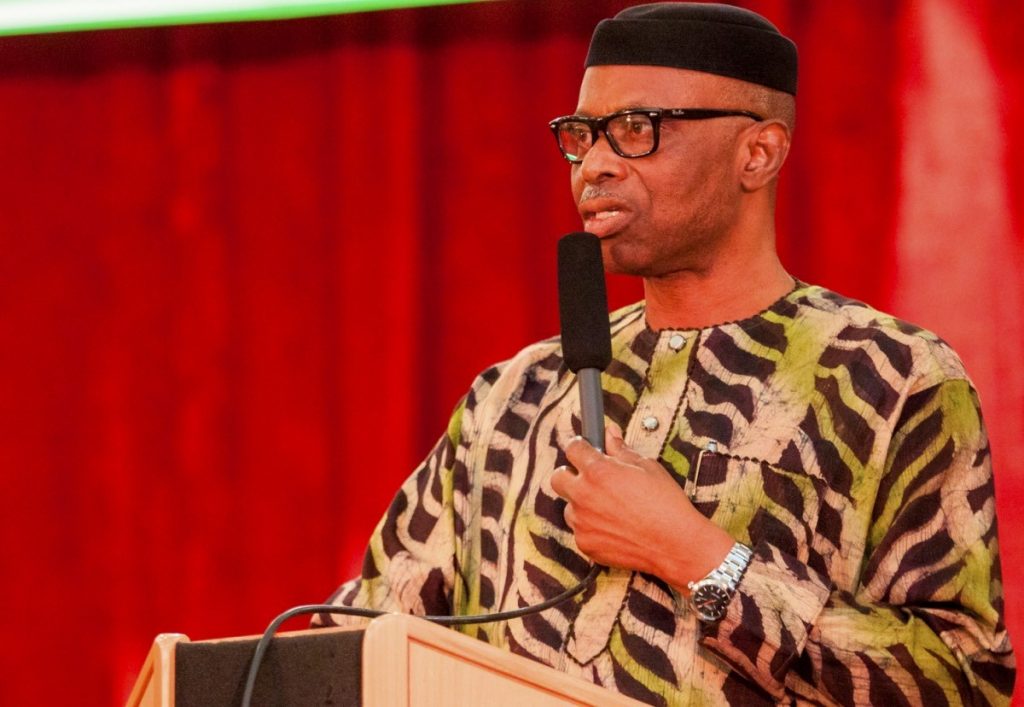 “The party will lead the process of renewing the Republic.

“I am resolutely committed to a programme of restructuring the Nigerian federation.

Mimiko urged members of the party not to be intimidated by the big parties, but concentrate on the size and weight of ZLP ideas.

“We must focus on our compassion for the weak and the poor in society.

“We must focus on the clarity of vision and thought that we bring to the fore for Nigerians, as we go into the elections,” he said.

Mimiko had earlier declared his presidential ambition on Labour Party platform but defected to the ZLP. 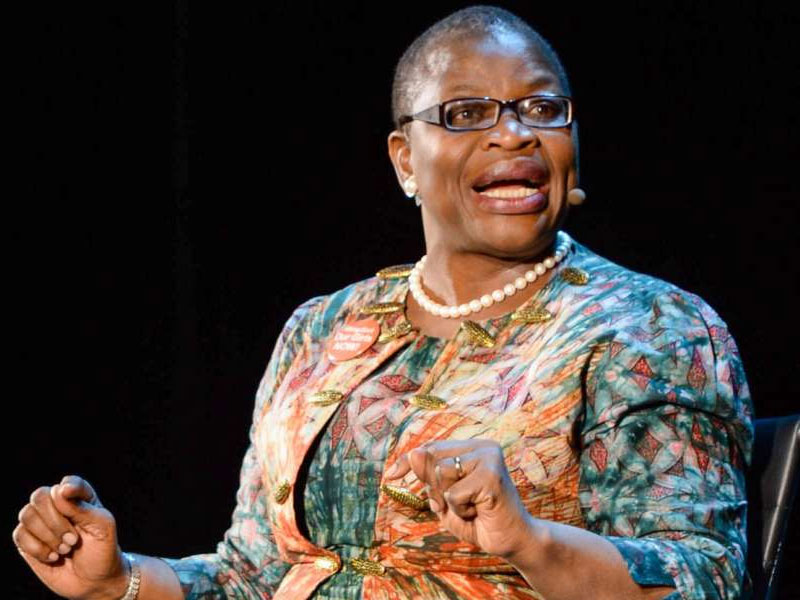 The Chief Returning Officer and the Chairman of the party Dan Nwanyanwu said Mimiko fulfilled all the party’s requirements and obeyed the constitution of the party.

The Allied Congress Party of Nigeria (ACPN) yesterday also, adopted Dr Oby Ezekwesili, a former Minister of Education and co-convener “Bring Back Our Girls movement”, as its presidential candidate.

The party also re-elected its National Chairman Alhaji Ganiyu Galadima and other national officers for another four years.

Speaking after her endorsement as the party’s presidential candidate, Ezekwesili said if voted as the country’s president, she would ensure an all-inclusive government.

She also promised to offer equal opportunities to all Nigerians irrespective of tribe or gender.

Ezekwesili, a former Vice President of the World Bank, said the 2019 elections would be a defining moment and would provide opportunity to unite and galvanise the potentials of the country. “I bring you a message of hope, that I and millions of supporters will march in solidarity to ensure that Nigeria gets a new focused leadership in 2019,” she said.

Duke said “we will reawaken in Nigerians that yearning that we are destined to be, but we cannot do this alone.

“What divides us is inadequacy and wants, because in the face of this survival of the fittest comes in, which ought not to be so because there is more than enough for everyone.

“This is what good governance is all about and that is what I stand for.”

Cengiz emerged through a consensus vote by the delegates to the party’s National Convention in Abuja.

Cengiz said “the men may have the money but we women have the hearts. There is a saying that they are rich in the pockets buy their hearts are poor.

“Nigerians need mothers with good hearts that can build this country, the way we have built good men and women.”

Cengiz said she was ready to deliver quality leadership and real change that Nigerians had been waiting for, if elected in 2019.

At its national convention in Abuja the delegates from the thirty six states of the federation and the Federal Capital Territory (FCT), ratified Ositelu to be the party’s candidate.

In his acceptance speech Ositelu said he took interest in the presidential election because he believes that Nigeria should be mindful of the kind of future to bequeath the upcoming generations.

He lamented the high level of joblessness, lack of basic infrastructures like road and social safety facilities in the country, adding that if elected, the government of Accord will create six million jobs yearly. This he said, is achievable if the government has both the right policy and political will to implement such policies.

Adekolu who collated election results from the 36 states and the FCT at the PPN Presidential Primaries/2018 National Convention in Ado Ekiti, declared Al-Mustapha as the party’s presidential candidate.

Adekolu, who is Ekiti State PPN Chairman, urged party members and other Nigerians to support and vote for the party’s flagbearer for the 2019 presidential election.

He said: “PPN has come to redeem Nigeria. PPN has come to save Nigeria from poverty, lack, unemployment and underdevelopment, hence the need for support”.

In his acceptance speech, Al-Mustapha, who was represented by Mr. Zakaria Husseini, promised Nigerians good leadership and promised to salvage the country and put it back on the path of growth and prosperity.”

PPN National Chairman Razak Eyiowuawi, said “the popularity, wealth of experience and Major Al-Mustapha and his appeal to a wide spectrum will help the party to victory. PPN is a force to reckon with. We are going into this election which we believe we can win with positive mind”.