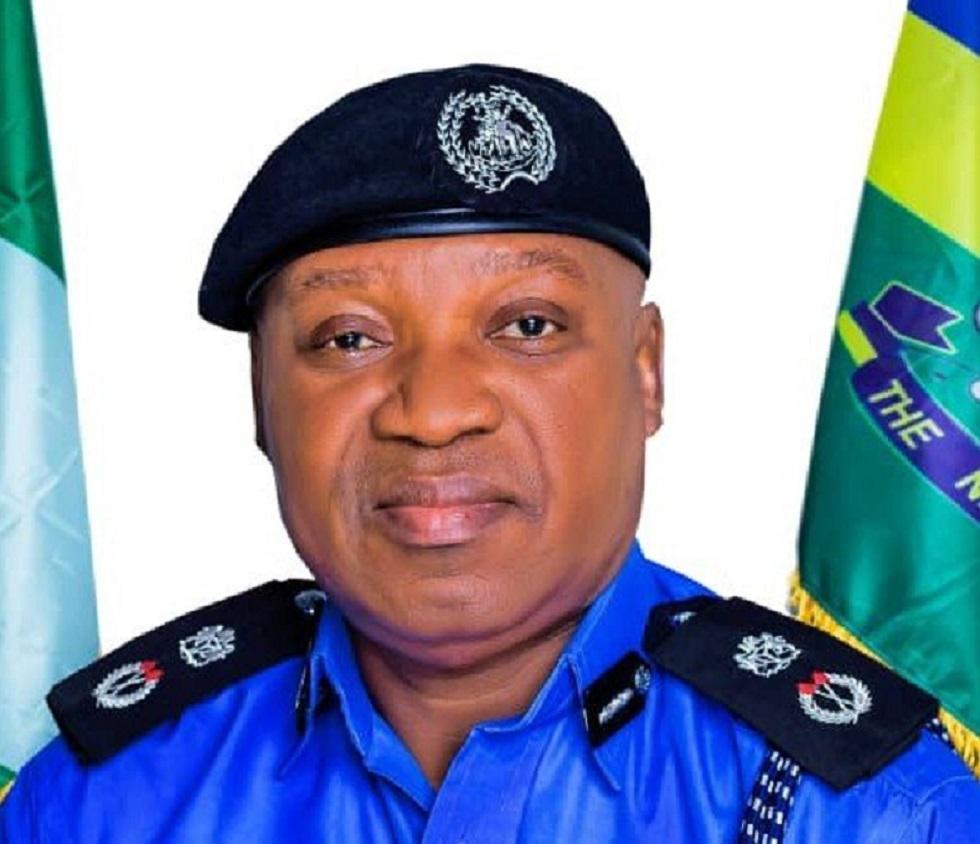 The new Commissioner of Police, Lagos State, CP Abiodun Alabi, has said his will not tolerate insubordination from Area Commanders, DPOs/HODs and tactical commanders as he charged to translate their long-time relationship with him to success in the state.

Alabi charged the officers during his maiden meeting with them shortly after taking over the mantle of leadership as Commissioner of Police in the state at a brief ceremony held on 24th January, 2022 at the Command Headquarters, Ikeja.

The warning was informed by the believe that some officers he has known for some time now may take an undue advantage of their familiarity with him, take things for granted and abdicate their statutory duties.

The new CP said that although he cherished friendship but such friendship must not be at the detriment of diligence, result-oriented policing and quality service delivery to the people.

The CP also directed the Area Commanders and Divisional Police Officers to constantly engage and partner with critical stakeholders in their areas of responsibilities for effective policing.

Speaking further, the Commissioner warned officers against corruption and infringement on fundamental human rights of Nigerians.

He, however, assured that he would always provide good leadership that would help them succeed in the discharge of their duties.