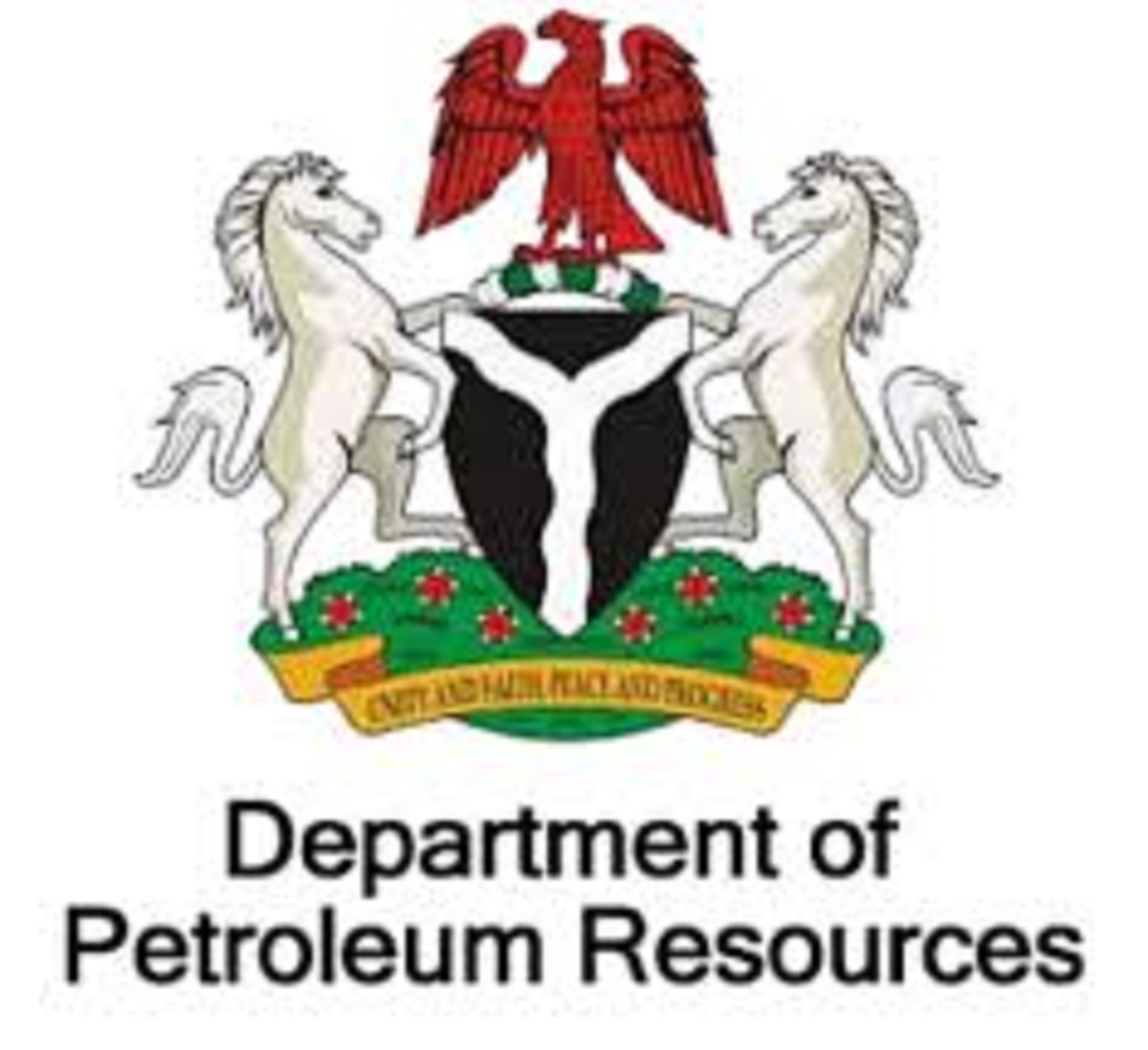 The Department of Petroleum Resources (DPR), has raised serious concern over high rate of accidents in the downstream oil and gas industry leading to the introduction of the Minimum industry safety training for Downstream operations (MISTDO).

The Agency reiterates that the exercise is a compulsory program introduced to safeguard operations in the downstream sector of the Nigerian oil and gas industry.

The program, which was launched following extensive collaborations with relevant stakeholders including IPMAN, was a direct response to upsurge in Downstream sector accidents and operational mishaps leading  to high casualty and fatality rates averaging 54 fatalities yearly within a 5/year period.

The objectives  of MISTDO amongst others, include to enforce and standardize basic training for Downstream workers and to provide industry reference for prospective trainees.

The program requires robust accreditation of training centres for existing workers and new entrants into the Downstream sector,

where successful trainees are issued a certificate valid for two years at a negotiated cost between the trainees and the certified training centres.

DPR also noted that it does not charge the trainees for the MISTDO program.

To further ensure transparency of operations between the training centres and trainees, DPR made it mandatory for trainers to publish their cost of providing training on the MISTDO portal managed by DPR

The DPR restated that as the regulatory agency, it will continue to provide robust oversight for safety of operations in the the Nigerian oil and gas industry in line with global best practices to ensure buisness sustainability.

The Inspector General of Police, IGP Usman Alkali Baba, has ordered the immediate deployment of Police Intervention Team to Plateau State to carry out on-the-spot assessment and ensure enhanced, coordinated response to protect the community and boost public confidence in the affected area(s) of the State.

The Police Intervention Team is led by DIG Sanusi N. Lemu, the Deputy Inspector General of Police in charge of Finance and Administration who is also the coordinating DIG, North-Central geo-political zone.

Also deployed are investigators and covert operatives from the Force Criminal Investigations Department (FCID) and the Force Intelligence Bureau (FIB).

The operatives are expected to provide additional investigative, intelligence and forensic support to the Plateau State Police Command in the ongoing investigations and rescue operations.

The IGP, while condemning the incident, has called for calm and assured victims and relatives of the attack that the Police are working with the military, other security forces and the State Government to ensure that all perpetrators of the unfortunate incident are brought to book.

Meanwhile, the IGP noted that twenty suspects have been arrested in connection with the attack while thirty-three victims have been rescued.

The IGP enjoined citizens in the affected area(s) to support the security forces deployed to the hotspot by providing useful information that will lead to the arrest of other perpetrators of the crime and forestall any further attack.