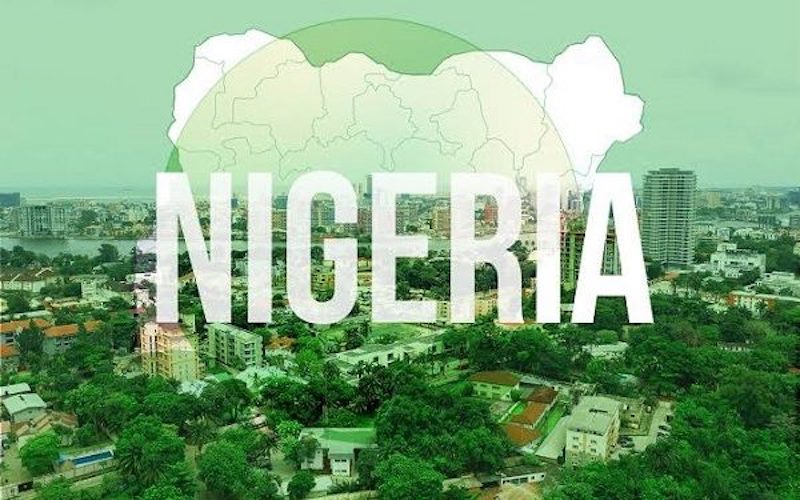 A new study by risk consultancy Verisk Maplecroft has shown Nigeria may have difficulty producing its huge oil and gas reserves.

The report further said that apart from Nigeria, much of the world’s reserves of oil and gas is under threat from rising tides, storms, floods and extreme temperatures caused by climate change.

Access to the equivalent of 600 billion barrels or 40 per cent of the world’s recoverable oil and gas reserves could be affected by the wild weather, with major producers Saudi Arabia, Iraq and Nigeria among the most vulnerable, the UK-based firm wrote in a research note.

“These types of events are going to become more frequent and more extreme, creating even greater shocks within the industry,” said Rory Clisby, environmental analyst at Verisk Maplecroft.

Just over 10 per cent of the world’s commercially recoverable reserves are in areas rated by the consultancy as extreme risk, while nearly a third were deemed high risk.

For Saudi Arabia, extreme heat, water shortages and dust storms could be the “Achilles’ heel” for the top oil exporter, the researchers found.