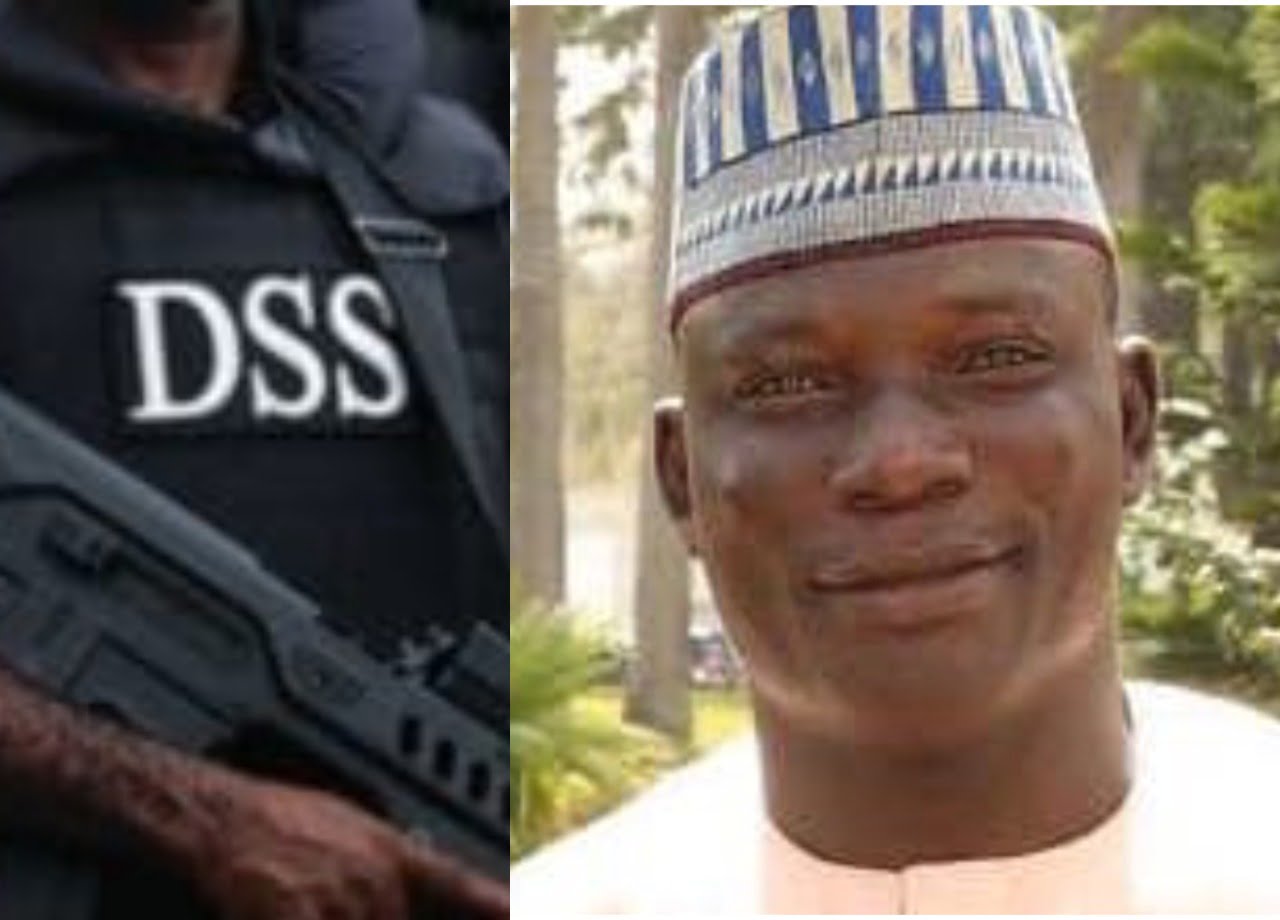 The Department of State Services (DSS) has urged the public to disregard reports claiming it detained and tortured President Muhammadu Buhari’s driver, Sai’du Afaka to death.

Afaka, the official driver of President Buhari, was said to have died after a prolonged illness.

In a statement on Thursday, April 8, DSS spokesman, Dr Peter Afunanya, dismissed the media report; suggesting that the late driver was arrested.

The DSS said it did not engage in torturing of suspects; and asked the public to “disregard the fake news spewed by the online platform.”

“While the said driver was never arrested or detained by the Service; it is a known fact that it does not torture suspects. Its suspect handling method is usually in compliance with the tenets of criminal justice administration system and democracy,” he said.

“It may be recalled that the Senior Special Assistant to the President on Media and Publicity, Mallam Garba Shehu, had on 6th April 2021 announced the passing of Afaka after a prolonged illness; as well as the condolences of the President to his family. The public should, therefore, disregard the fake news spewed by the online platform.”