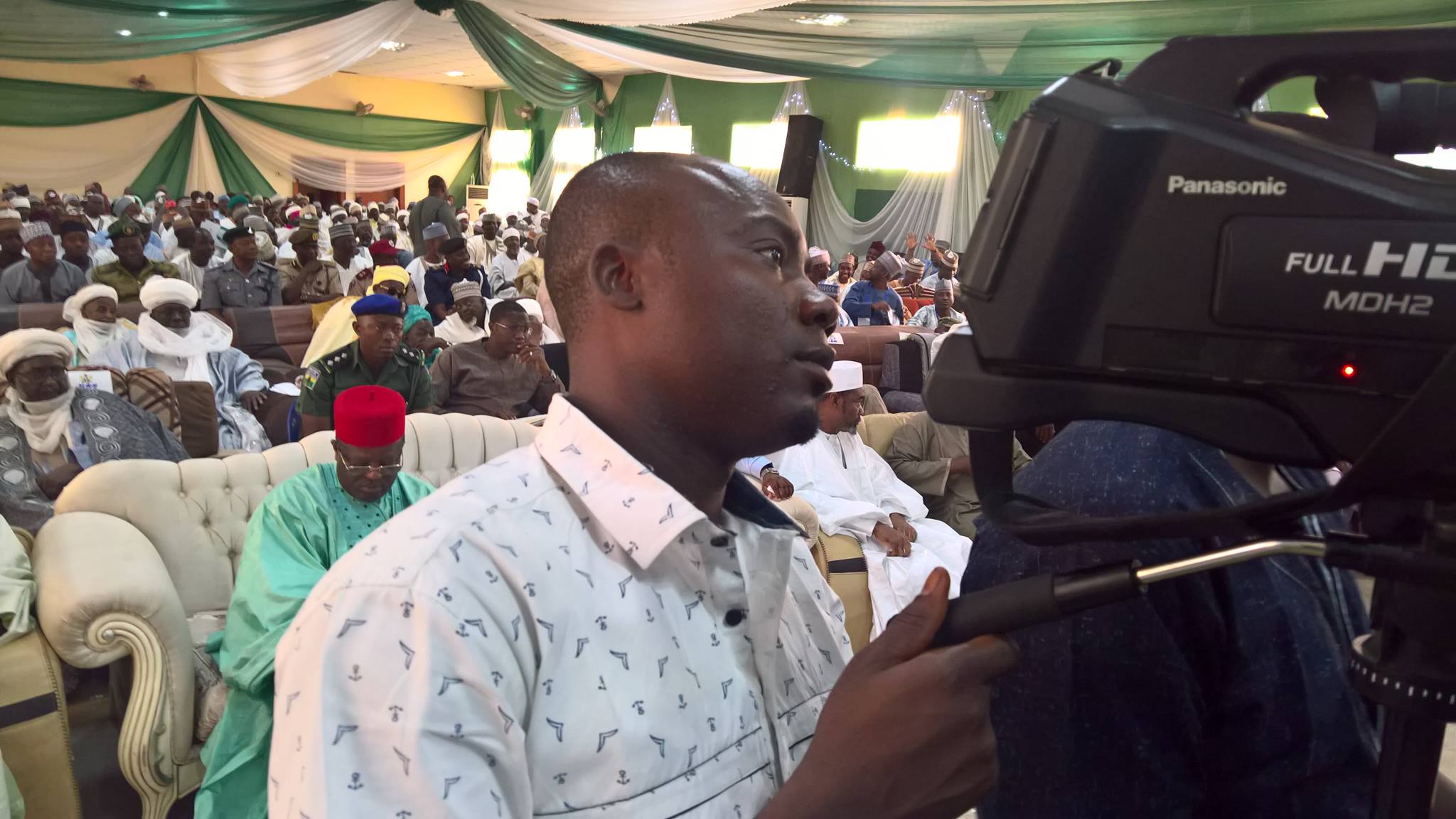 Nwube, who was allowed access to his phone by the kidnappers, told journalists that he was kidnapped on Wednesday at about 7 p.m.

“I was kidnapped today, June 8 while returning to Abakaliki from Aba and I had some people in my car.

“Right now, they (kidnappers) are demanding N50 million as ransom, which I do not know how and when I can get such money. Please, I need help,” he told fellow journalists over the phone.

When contacted, the spokesman of the Ebonyi Police Command, SP Chris Anyanwu, advised the victim to be calm with his abductors.

“The area the incident occurred is not within our jurisdiction in Ebonyi. That place is between Imo and Abia“, Anyanwu disclosed. (NAN)