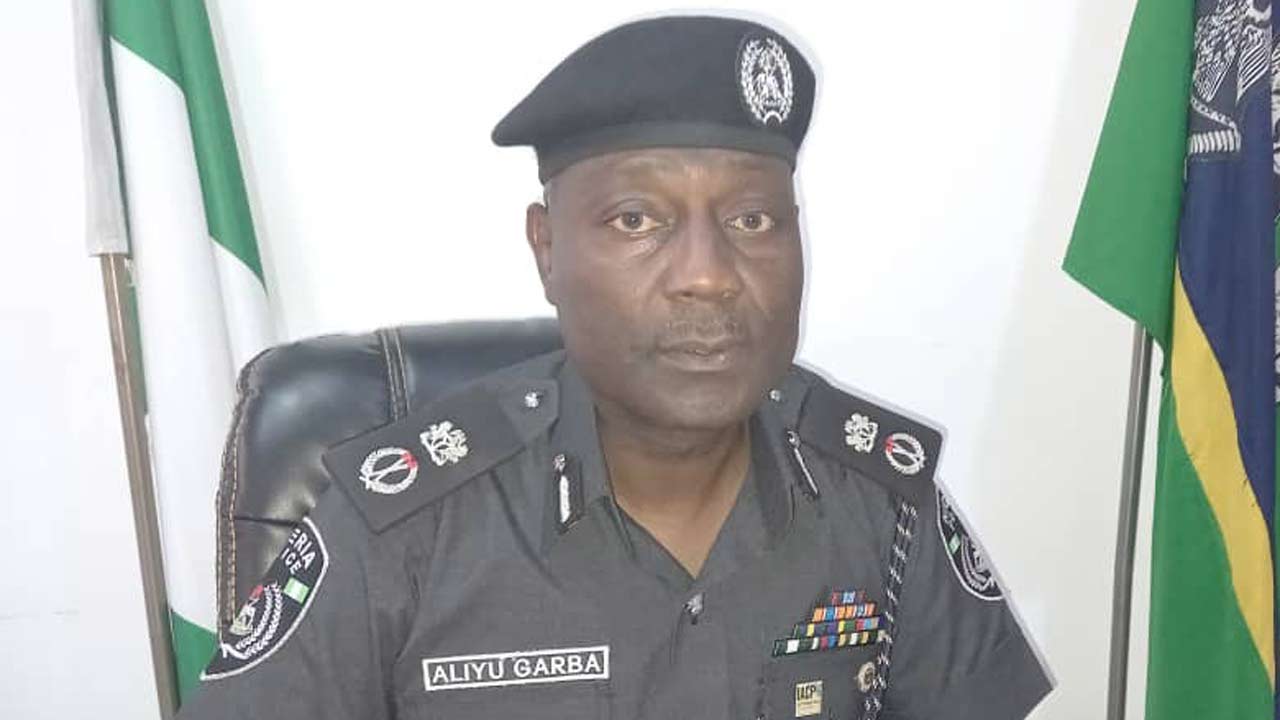 The Ebonyi Police Command has offered explanation on the accidental shooting of an officer by his colleague in front of the old Ebonyi Government House, Abakaliki.

The state Commissioner of Police (CP), Aliyu Garba, who confirmed this via a statement on Tuesday, May 25, said that the affected officer was responding to treatment in a hospital.

Garba said that the injured officer did not die as a result of the incident, noting that the situation was under control.

Sources revealed under the condition of anonymity, that both Police officers manned the entrance of the old government house, Abakaliki.

“The officer, who accidentally shot his colleague, was reported to be servicing his gun but accidentally released bullets from its chambers which hit the victim.

“The victim was eventually evacuated to a hospital in a government house clinic’s ambulance,” he said.

Mr Francis Nwaze, the Special Assistant to the Governor on Media and Publicity in a statement; urged the citizens not to panic over the incident.

“We urge the public to disregard fake news which can cause panic; and also realise that such are actionable,” he said.