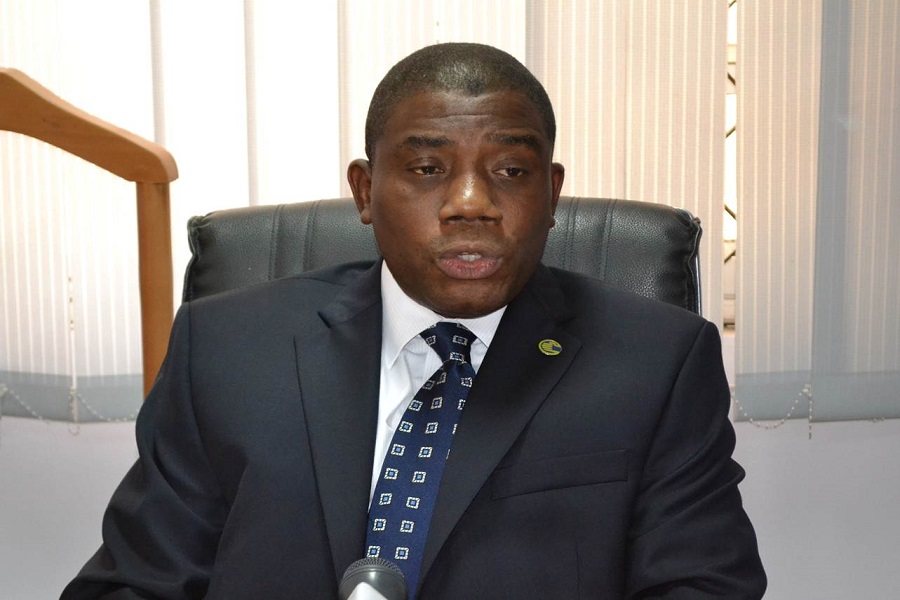 There are ongoing plans to set up a structured Database for Information retrieval that will fast-track Claims Payment, harmonize the Constitution of the ECOWAS Brown Card Insurance Scheme and its Compensation regime, as well as set-up a Cross-border Regulatory Body.

Mr Ganiyu Musa, the Chairman, Nigeria National Bureau as well as the Chairman of the Council of Bureaux, who is driving the initiatives, said Globally, Ecowas Brown Card Insurance Scheme stands to play a significant role as well as positively impact the African Continental Free Trade.

The free-trade area is the largest in the world; since the formation of the World Trade Organization.

Musa, stated that Nigeria has the largest market in the ECOWAS Space with 22 member Companies presently.

According to him, The implementation of Automatic Ecowas Brown Card will bring on board all Motor Insurance Underwriting Companies which implies that local Insurance cover will be issued along with a Brown Card cover to ensure the ECOWAS Risk we are exposed to.

He added that the situation would be addressed further with the ongoing automation of the issuance of the Ecowas Brown Cards.

Musa, hopes to achieve his set objectives before the end of Nigeria’s tenure which he serves as Chairman.

The major role of the agreement is to create a single continent-wide market for goods and services and to promote the movement of capital and naturally, persons, he said adding, “Thus, the need for Brown Card Cover is supported by other regional schemes such as: Yellow Card Scheme of the Eastern & Southern African Region, Pink Card Scheme in Central African Region and Orange Card for the North African Sub-region,”

He said that despite the challenges, the Scheme has achieved tremendous success in the promotion of free movement of persons, goods and services within the ECOWAS space.

The laudable initiatives undertaken so far, is geared towards transforming the scheme to enhance its significance on the global scene, he said.

Musa noted that Insurance penetration continues to deepen within the ECOWAS space while enhancing the spirit of cooperation and brotherhood among Head of States and Government.

According to him, The Brown Card Scheme is driving economic development as well as enhancing the social standard of the people, integration of Member States, while transforming the Insurance Industry within the Ecowas Space in the interest of all Stakeholders.

The Scheme facilitates prompt and fair settlement of claims to road accident victims caused by motorist outside their country of residence. In addition, the scheme facilitates and provides financial guarantee to Ecowas Community Motorists and their vehicles within the sub region. This scheme is similar to the Green Card In Europe.

Oriental News Nigeria reports that the Scheme operates through 14 National Bureaux of Member State and the National Bureau in each Member State ensures the availability of Brown Card for local motorists, conducts investigations and settles claims arising from an accident caused by holders of Brown Card. It then acts as an issuing and Handling Bureau.

In the years after inception, the scheme has been faced with challenges of funding, structural inadequacies etc. In 2016, the Technical Committee of ECOWAS Commission in collaboration with the Council of Bureaux, introduced Automatic Ecowas Brown Card as a panacea to the numerous challenges of the Brown Card Scheme.

In addressing these challenges, the the scheme has put in place a harmonized format for all National Bureaux.

The Brown Card was adopted as a Specialized Institution of the Ecowas Commission and was introduced and made Compulsory for all vehicles within the ECOWAS Space. The adoption of the Brown card made it a variable driver of Economic growth and Integration within the Ecowas Space.

The Automatic Brown Card has further enhanced, the Inflow of funds generated which serves the interest of all Stakeholders; most specially the Insurance Companies and provide adequate Resources to effect Fair and Prompt Payment of Claims – a key objective of the scheme.