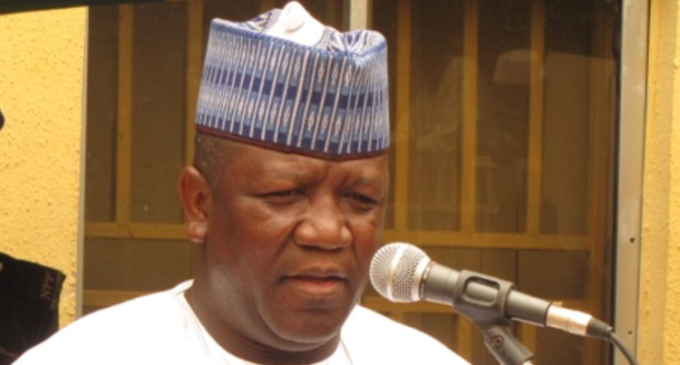 Yari was interrogated by the agency in Lagos on Wednesday, February 3.

The Federal High Court, Abuja, had on January 26, 2021, ordered the final forfeiture of funds belonging to Yari domiciled in Zenith and Polaris Banks.

In a statement, the EFCC spokesman, Wilson Uwujaren confirmed that the ex-Governor was interrogated at the Lagos office of the Commission, adding that he was immediately released.

Igboho Tenders Apology To Ooni Of Ife Over Comments