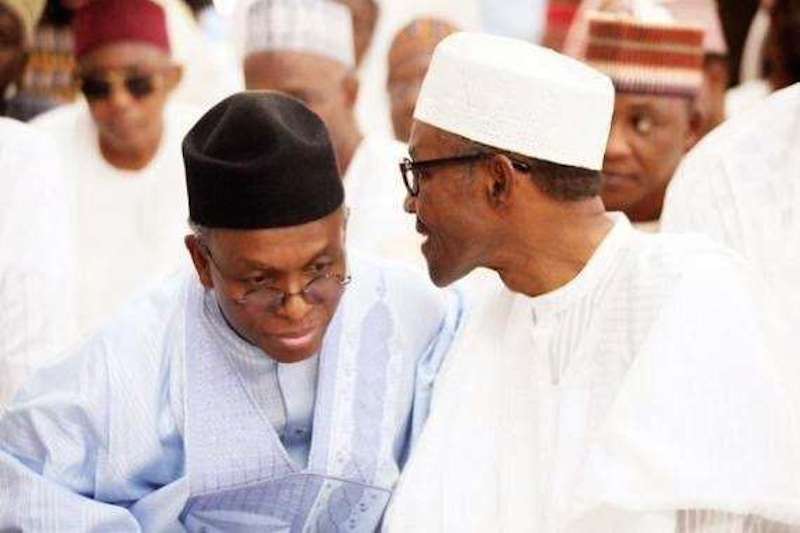 It was gathered that the governor used the opportunity to brief the president on the fresh violent attacks in some communities in Kajuru and Kachia local government areas of the state.

El-Rufai had in a statement issued by his spokesman, Samuel Aruwan, confirmed fresh attacks on some communities in Kajuru and Kachia local government areas of the state.

He said the government condemned the recourse to violence and called on all communities to support its efforts to restore calm in the area.

“The Kaduna State Government has been assured that the security agencies are working assiduously to contain the situation”.

“The Government is saddened by these attacks, condemns the perpetrators and urges all residents of the area to support the security agencies in their efforts to protect communities,” the government said in a statement.