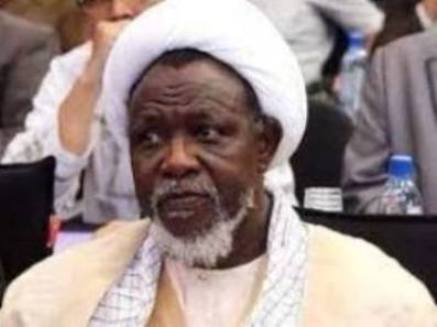 The leader of the Islamic Movement in Nigeria, IMN, Sheikh Ibraheem El-Zakzaky, and his wife; are facing new charges brought by the Kaduna State Government.

This is coming after their discharge and acquittal by the state High Court.

Justice Gideon Kurada, had on Wednesday discharged and acquitted El-Zakzaky and his wife, Zeenat, from the eight charges against them for lack of merit.

However, Counsel to the state government, Dari Bayero, on Friday July 30, explained that fresh charges have been filed against El-Zakzaky under the Treason and Treasonable Offences Act before a Federal High Court.

Bayero, who is also the state Director of Public Prosecution, explained that the state government was not in agreement with the reasoning; and conclusion of the state High Court.

“We are going to appeal, there is no doubt about it, in fact, we have obtained the court judgment; because we are not in agreement with my Lord’s reasoning and conclusion; it is not in consonance with the facts on ground,” Bayero said.