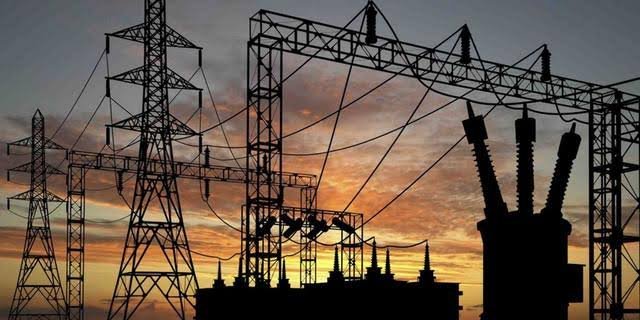 The Nigerian Association of Electricity Consumers (NAEC), South East Zone, has dissociated the entire zone, including the five state governments in the area, from the reported refusal of some 14 communities in Obingwa Local Government Area of Abia State to pay electricity bills to Aba Power Limited on the ground that they donated transformers some years ago to a firm which was supplying power to the area until last February when the Aba ringed fence area was handed over to Geometric Power.

“We cannot sanction such an action which causes Aba Power, which is Nigeria’s newest electricity distribution company and the 12th in the country, to lose N100m every month despite Aba Power going out of its way to provide the communities at least 20 hours of electricity daily because of the manufacturing companies located in their midst”, the NAEC Secretary General, Engineer Joseph Onyekachi”, declared in a statement.

“The regrettable action of a few individuals in this lone local government area does not by any means represent the thinking and behavior of the individuals, groups, associations, communities, businesses and governments in Abia State, let alone the South East.

“Igbo people have over the decades been known to have achieved enormous progress in different areas like education, electricity provision, water development and road construction, but we have never failed to meet our civic and contractual obligations”.

Engr Onyekachi recalled that even in the days when public electricity elsewhere was a federal monopoly, individuals and communities as well as businesses purchased their own transformers and other electricity distribution infrastructure and donated to the National Electric Power Authority (NEPA) and later the Power Holding Company of Nigeria (PHCN).

Still, he continued, all of them paid their monthly utility bills promptly.

He asserted: “The action of the 14 communities in Abia State is irregular, it is completely strange to our people.”

Wondering how electric power could continue to be made available in the South East if other communities could follow in the footsteps of the 14 communities in Abia, the NAEC boss advised town union presidents, traditional rulers, youth leaders and legislators from Obingwa LGA to mobilize their people to do the right thing.

“By paying their bills regularly, communities and businesses in the South East will create a win-win situation for themselves and for Aba Power Ltd”, he said.

“This will make both the suppliers and the receivers happy”.

On no account, Engr Onyekachi said, should any part of the South East Zone create the impression that it is hostile to business and development.

Onyekachi commended Geometric Power group for increasing international investor confidence in Abia State in particular and the South East in general in the midst of increasing insecurity in the zone and the rest of the country.

“Geometric Power has brought in investors and technical experts from different countries of the world, including the United States, to our place on account of the global reputation of its chairman, Professor Bart Nnaji, a former Minister of Power who is well respected around the globe as a foremost scientist and engineer.

“The Southeasterners are proud that Geometric Power is determined to provide our people world-class electricity service”.