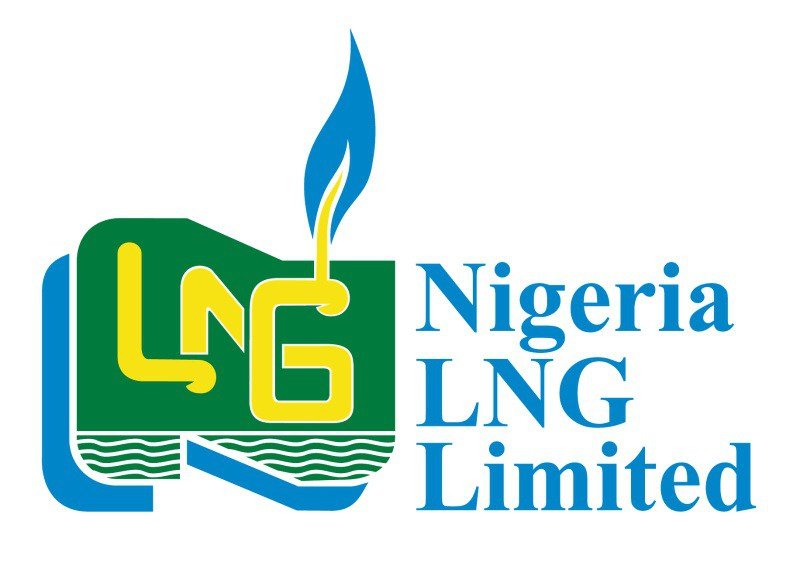 Yemisi Izuora
The Advisory Board for The Nigeria Prize for Literature has shortlisted 11 drawn from 202 books in the running for the 2021 edition of the prize.
The literature prize is sponsored by Nigeria LNG Limited (NLNG) with a cash award of
$100,000.
The 11 books on the shortlist, in alphabetical order by the title of the book, are: Delusion of Patriots, Obianuju V. Chukwuorji
2Give Us Each Day, Samuel Monye,  Imminent River, Anaele Ihuoma,  In The Name of Our Father, Olukorede S. Yishau, Mountain of Yesterday, Tony Nwaka and Neglected, Lucy Chiamaka Okwuma.
The rest are The Colours of Hatred, Obinna Udenwa, The Girl with The Louding Voice, Abi Dare, The Return of Half- Something, Chukwudi Eze, The Son of The House, Cheluchi Onyemelukwe-Onuobia and Your Church My Shrine, Law Ikay Ezeh.
The list was presented by the Chairman, Panel of Judges for this year’s prize, Professor
Toyin Jegede, who is a professor of Literature in English at the University of Ibadan.
The
other judges are Prof. Tanimu Abubakar and Dr Solomon Azumurana. Professor
Abubakar is a Professor of Literature in the Faculty of Art, Ahmadu Bello University,
Zaria. Dr Azumurana is a Senior Lecturer in the Department of English at the University
of Lagos.
The judges described the shortlist as fresh approaches to looking at issues, using new
and exciting narrative strategies, techniques and well-written organic plots to present
topical discussions in realistic ways. The judges stated that there has been a visible
improvement in writing skills and commended NLNG for giving writers the platform to
blossom and experiment.
As in the past, The Nigeria Prize for Literature, Africa’s biggest reward for creative
excellence, will be keenly contested.
According to the Chairperson of the prize’s Advisory Board, Professor Akachi Adimora�Ezeigbo, the Board unanimously agreed that the shortlist of 11 was an excellent list.
She expressed her appreciation to the judges for a thorough job in selecting the shortlist.
She stated that excellence was the watchword of the prize, adding that the onus was on
the Advisory Board to continue in the tradition that was handed to them by the past
Board.
The Nigeria Prize for Literature has since 2004 rewarded eminent writers such as
Gabriel Okara (co-winner, 2005, poetry) for The Dreamer, His Vision; Professor Ezenwa
Ohaeto, for his volume of poetry, Chants of a Minstrel (co-winner, 2005, poetry) Ahmed
Yerima (2005, drama) for his classic, Hard Ground; Mabel Segun (co-winner, 2007,
children’s literature) for her collection of short plays Reader’s Theatre; Professor Akachi
Adimora-Ezeigbo (co-winner, 2007, children’s literature) with her book, My Cousin
Sammy; Kaine Agary with her book, Yellow Yellow (2008, prose); Esiaba Irobi (2010,
drama) who clinched the prize posthumously with his book Cemetery Road; Adeleke
Adeyemi (2011, children’s literature) with his book The Missing Clock; Chika Unigwe
(2012, prose), with her novel, On Black Sister’s Street; Tade Ipadeola (2013, poetry)
with his collection of poems, The Sahara Testaments; Professor Sam Ukala (2014,
drama) with his play, Iredi War; Abubakar Adam Ibrahim with his novel Season of
Crimson Blossoms (2016, prose); Ikeogu Oke with his collection of poetry, The Heresiad;
(2017, poetry); Soji Cole with his play, Embers (2018, drama); and Jude Idada with his
book, Boom, Boom (2019, Children Literature).
The prize runs concurrently with the Nigeria Prize for Literary Criticism (also sponsored
by NLNG), for which four entries were received in 2020. The literary criticism prize
carries a monetary value of N1 million.
The Nigeria Prize for Literature rotates yearly amongst four literary categories – prose
fiction, poetry, drama, and children’s literature.
A shortlist of three is expected in September. A winner, if any, will be announced by the
Advisory Board in October.