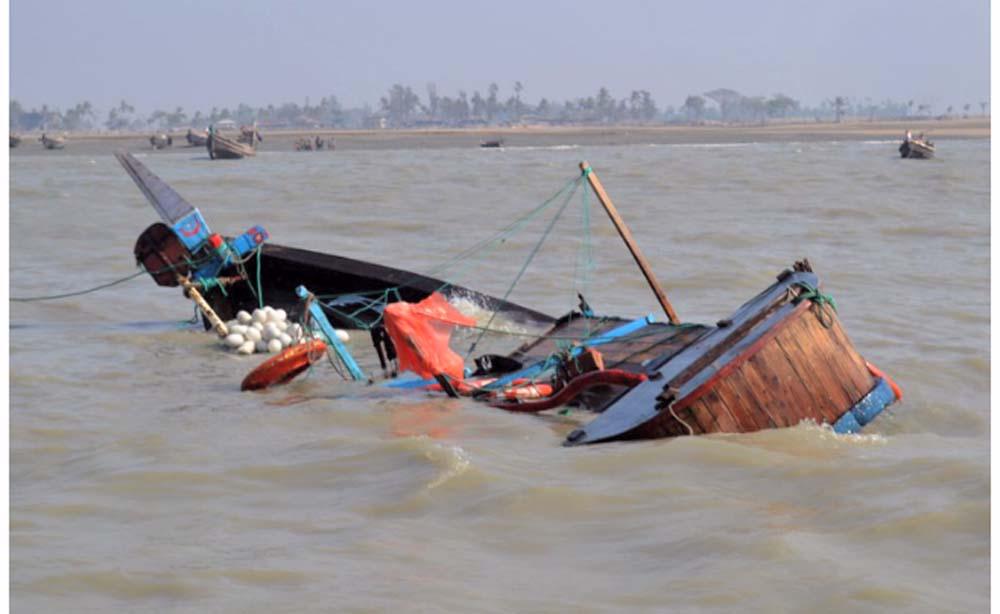 Emergency agencies have recovered 11 more bodies as rescue operations continue in search of the missing victims of ill-fated boat sailing from Mile 2 to Ibeshe, in Lagos State.

The National Emergency Management Agency, NEMA, late yesterday night confirmed that 2 more bodies were recovered in addition to the 2 earlier recovered in the morning, thus bringing recovered bodies to 15.

It is likely that 2 more bodies have been sighted but until final recovery is done before that can be confirmed, Ibrahim Farinloye of NEMA said,

“It has been found out that illegal operators carrying services after the end of official hours allowed, 7:00 P. M permitted by the Inland Waterway operation rules are been violated.

“It was revealed that the regulatory bodies have tried to stamped out illegal operations of small boat operators who hardly use life jackets after official hours but they do not heed to .efforts put in place to stop them

“It was also observed that wooding boat are not permitted to be used as passengers boat but its only at this odd hours the illegal operators’ always put the lives of unsuspecting passengers at risk.” he said.

Efforts are on the motion to address the gaps with all stakeholders such as Nigerian Navy’s Special Boat Service , Association of Boat/Ferry Operators of Nigeria, LASWA, NIWA, NEMA and Marine Police to address the situation.