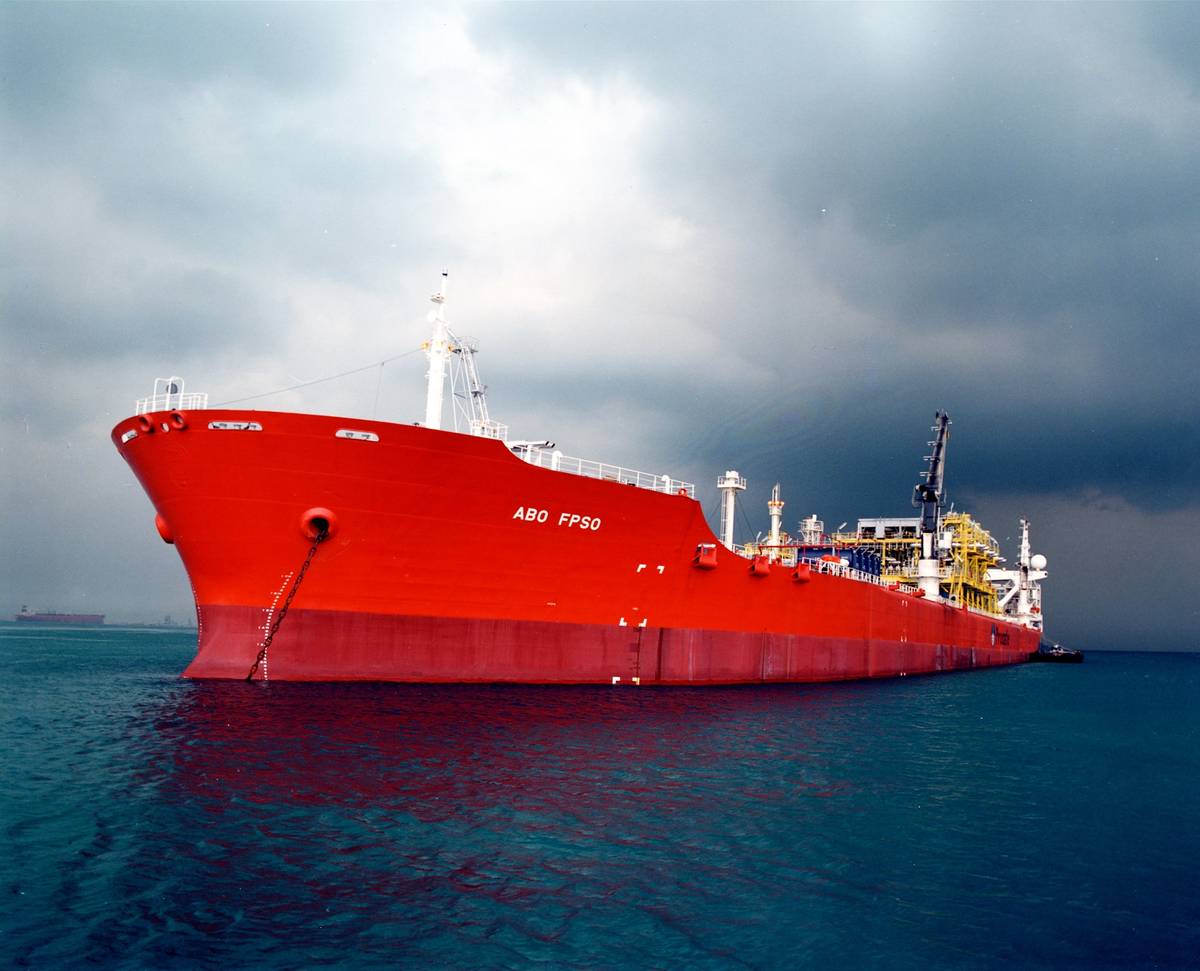 Under the extension, the FPSO, used for production from the Abo field offshore Nigeria, will remain on the contract until the end of the fourth quarter of 2022, with options until the second quarter of 2023.

According to World Energy Reports data, it began producing in 2003.

Spread-moored, the FPSO has the capacity to produce 44,000 barrels a day of oil and has a gas compression capacity of 48.4 mmscfd. The FPSO can store 930,000 barrels of oil.

If we’re not careful, PDP may defeat APC in 2023 — President Buhari