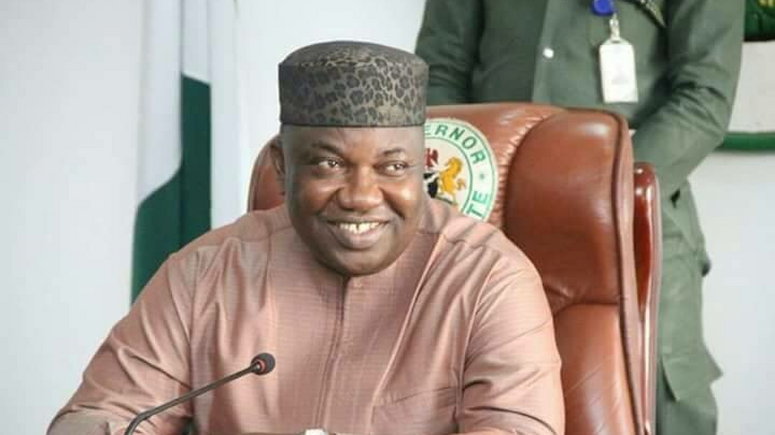 The Governor of Enugu state Ifeanyi Ugwuanyi, yesterday, held a meeting with Vigilante/Neighbourhood Watch groups in the 17 local government areas of the state during which a decision towards strengthening the security of the state was taken.

Secretary to the State Government, Professor Simon Ortuanya, in a statement after the meeting, stated that the state government upon reviewing the security situation in the state, resolved to send an anti-kidnapping bill to the state assembly as an Executive Bill to ensure maximum security.

The government also resolved to employ 1,700 Forest Guards within 30 days, comprising 100 persons per local government, in compliance with the recent decision of the South-East Governors Forum on community policing.

It informed interested applicants to submit their application at the office of security chief of the Department of State Services, DSS, in their respective councils of origin for necessary action.

The state government also approved the payment of stipends to 5,200 Vigilante/Neighbourhood Watch personnel comprising 20 persons per ward in the state, reassuring its commitment to the peace and security of lives and properties.