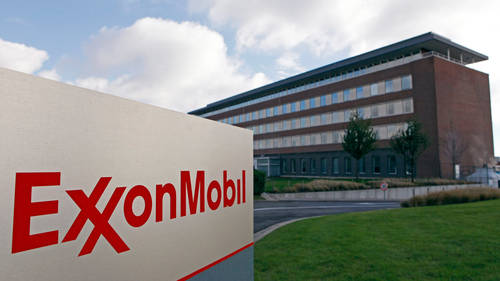 Erha North Phase II, a deepwater field operated by ExxonMobil Joint Venture is expected to deliver an additional peak production of 65,000 barrels per day (B/D), of crude to Nigeria.

Prudence execution of the project is bringing a significant cost savings of about $400 million under budget to government, even the project is coming on stream five months earlier.

Also, about $2 billion was extended to local investment for goods and services, thus promoting significant local content during project development.

The company is also feeling the impact of current decline in oil prices which has forced a global cut back in investments, and a 75 percent reduction in JV profitability compared to 2015.

Also, vandalism and community unrest have resulted in significant production losses which dealth a major blow to the company’s earning and investment in the last few years.

However, despite seeming challenges, the oil giant is moving up with the development of its Owowo Oil field.

The field is projected to hold over 1billion barrels of crude oil reserves which would have significant positive impact on national economy, boost employment opportunities for Nigerians and  increase national revenue if the right regulatory and operating environment is in place.

The field project execution is a further demonstration of ExxonMobil’s confidence in the growth potential of the country despite shrinking investments in upstream operations.