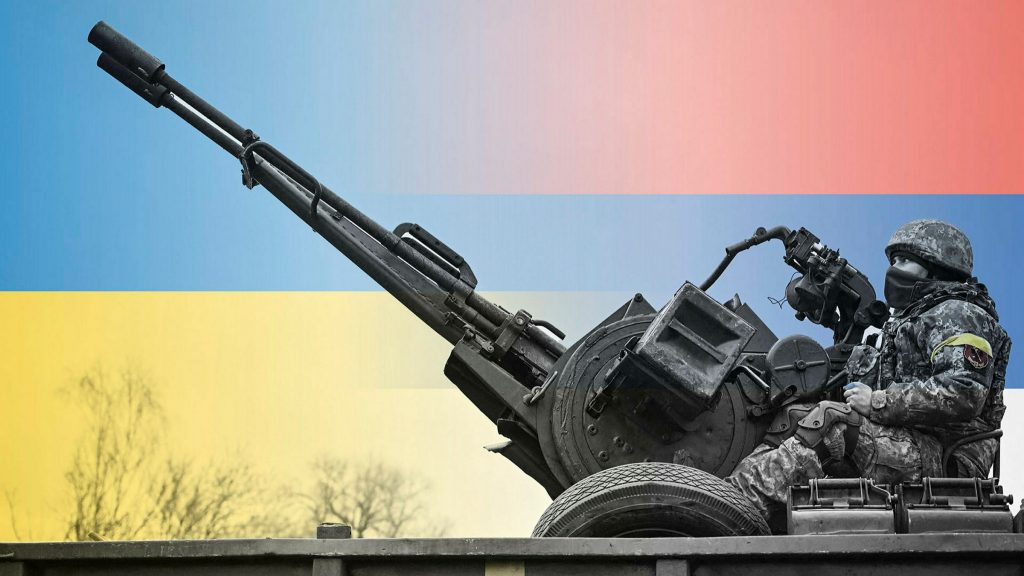 Insurance industry is highly concerned about the Insurance for humanitarian workers, journalists, engineers and others heading to Ukraine that is now more expensive and harder to organise than during the Iraq war.

While initially nervous about providing cover in the immediate aftermath of Russia’s February invasion of Ukraine, which Moscow refers to a “special military operation”, a few more insurers have become willing to do so in recent months, industry sources say, although it is costly.

“The rates in Ukraine are currently higher than previously experienced in Iraq and Afghanistan…Principally, it’s a more active war zone rather than an insurgency situation,” said Alexis Fehler, accident and health underwriter at Lloyd’s of London-backed insurer OneAdvent.

“Instability caused by Ukrainian gains and the subsequent retaliatory actions of the Russian forces will have a further dramatic impact on costs,” he added.

“Our underwriters charge in 7-day tranches…because everything changes so quickly,” he said, adding that “the further east you go, it does get higher”.

Nonetheless, Battleface excludes the Donbas – two eastern Ukrainian provinces that Russia has unilaterally declared part of its territory – and the Odesa region in the south, although it can make exceptions, particularly for short periods such as one day.

During the 2003 Iraq war, Lloyd’s of London and other insurers carried out daily reviews of the premiums charged to cover journalists operating in the Gulf given fears reporters could be used as human shields or executed, according to media reports at the time.

A third insurance source who declined to be named said the daily insurance cost of sending a journalist to the riskiest parts of Ukraine could be 5-10% of the amount covered, meaning an organisation could bust through the total value of an individual’s cover after 10 days, an untenable situation for most.

Organisations have been sending more media and medical workers and reconstruction experts to Ukraine, sources said, but insurers and security experts are particularly concerned about the risks to civilians after missiles rained down on Ukrainian cities, including Kyiv, following an attack on the bridge linking Russia to the annexed Crimean peninsula on Oct. 8.

“As resources on the Russian side have changed…they’ve started using things like ballistic missiles, old anti-shipping missiles and then adapting them for land attack, these are a lot less accurate,” said James Dennis, regional security coordinator at consultants Healix.

The United Nations and other aid organisations in Ukraine said last week that the missile attacks had disrupted their humanitarian work.

“As Ukrainian counteroffensives ramp up ahead of anticipated further Russian mobilisation, the situation outside of areas directly affected by conflict will remain volatile,” said Sally Llewellyn, regional security director at consultants International SOS.

A shortage of providers is also adding to insurance costs, sources said, pointing in particular to reluctance among some U.S. insurers to offer Ukraine cover.

AIG which declined to comment, was drawing up broad exclusion clauses for Russia and Ukraine, Reuters reported earlier this year.

“We do see some willingness by select insurers to consider writing coverage in Ukraine,” said Steven Capace, government contracting practice leader at broker Marsh, though he added:

“The recent Russian missile attacks in population centres like Kyiv and Lviv will likely create new apprehension among insurers.”