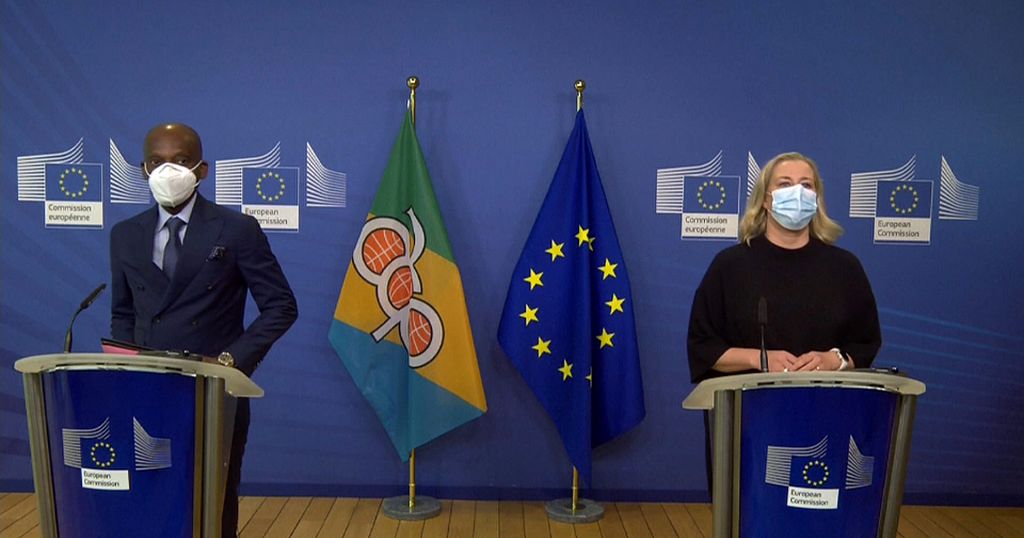 A new partnership between the European Union and the Organisation of African, Caribbean and Pacific States is aiming at improving living conditions of the two blocs.

Already they have formally concluded negotiations on the new partnership agreement but the document is likely to be signed by second half of this year.

However, the framework for political, economic and sectorial cooperation over the next two decades has already been documented.

According to Jutta Urpilainen, EU Commissioner for International Partnerships, “The new agreement modernises and deepens the partnership between the EU and the 79 members of the Organisation of African, Caribbean and Pacific States.Together we are a population of 1.5 billion people and we represent more than half of the seats at the United Nations.” .

Togolese Minister of Foreign Affairs, Robert Dussey says the main objective for signing the agreement is to improve of the living conditions of the populations of the two blocks.

We have agreed on a common objective of fostering a political and social economic development. We have agreed on the need to improve the social well-being of citizens in our countries and globally.

The new Agreement substantially modernises the cooperation and extends the scope and scale of the EU and OACPS’ ambitions to better address current and future challenges.

Partners have raised their commitments in priority areas such as: human rights, democracy and governance, peace and security, human development which encompasses health, education and gender equality, as well as environmental sustainability, climate change, sustainable development and growth, and migration and mobility.

The Agreement also includes a strong new regional focus and governance structure, tailored to each region’s needs, a first in over forty years of collaboration.

In April 2020, the ACP Group of States became the Organisation of African, Caribbean and Pacific States (OACPS), an international organisation with 79 members, following the entry into force of the revised Georgetown Agreement.