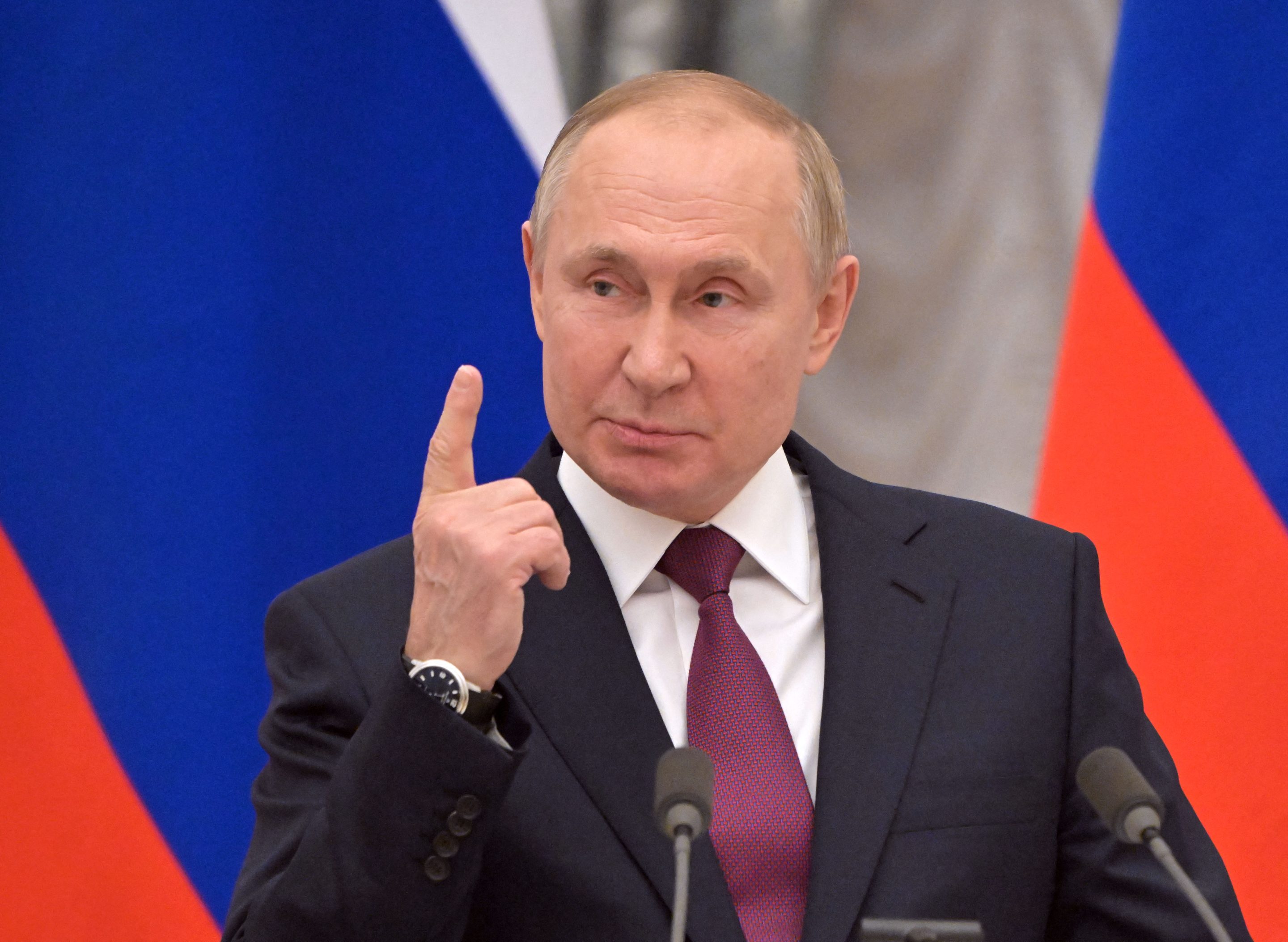 Concerns are heightening that European Union, EU, ban on most Russian imports would further disrupt already constrained global crude supplies and that tensions over Ukraine will continue setting the tone for oil markets in coming months.

A Reuters survey of 33 economists and analysts forecast Brent crude would average $101.89 a barrel in 2022, a slight increase from the $100.16 consensus in the previous poll published in April.

With prices trading around $123 a barrel, the poll forecast Brent will average $107.37 in the second quarter and gradually decline to $99.52 in the last quarter of this year.

“With Russia showing no intent to withdraw troops soon, we expect the tensions in the region to be resolved only by the end of Q3, thus prolonging the volatility in prices over the next couple of quarters,” said Hetal Gandhi, director at CRISIL Research.

More Russian oil is headed towards Asia as many countries, including the United States, ban oil imports from Moscow over its invasion of Ukraine, while the European Union also agreed on Monday to cut 90 per cent of oil imports from Russia by the end of this year.

“We believe once the fine print of the EU ban becomes clearer in coming days, as to the timing and full extent of the ban, we could see oil prices move beyond $130 per barrel,” said DBS Bank lead energy analyst Suvro Sarkar. Countering supply side risks are concerns over reduced fuel demand stemming from the Russia-Ukraine conflict, COVID-19 curbs in China, the world’s top oil importer and high fuel prices.

Despite Western calls for a faster increase in oil production to tame surging prices, OPEC+ is expected to stick to last year’s deal in its June 2 meeting.

ANZ analyst Soni Kumari said the latest EU embargo would certainly worsen the oil supply backdrop and keep the market undersupplied by between 1.5 and 2 million barrels per day in the second half of this