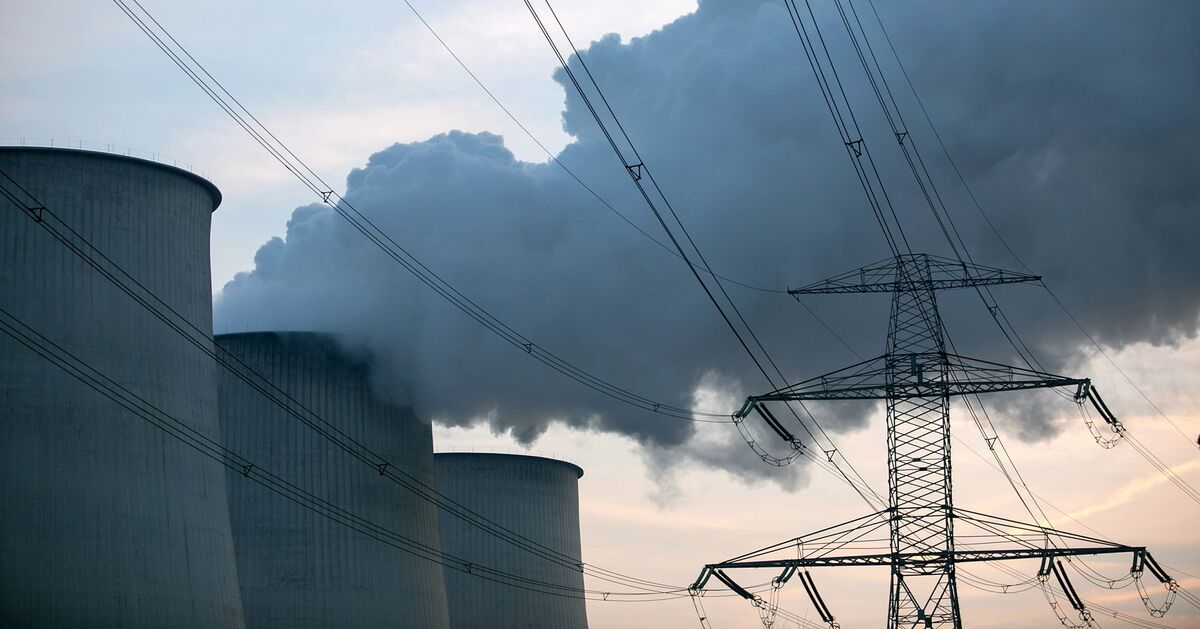 European Union, EU, has inched forward and reached an initial agreement on reforms to the EU carbon market as they prepare to negotiate an overhaul of the bloc’s core policy for reducing planet-warming emissions.

EU Lawmakers representing a broad majority of the European Parliament’s environment committee backed most of the proposed changes, the legislature’s lead negotiator Peter Liese said on Wednesday, May 11.

“Eureka! We reached an agreement on the ETS. More support for innovative companies. Those who continue to emit massively, will be punished severely,” Liese announced on Twitter.

The changes would scale back the European Commission’s plan to introduce a new carbon price for fuels used in buildings and transport.

The lawmakers agreed to apply the scheme to commercial entities from 2025, and only extend it to private consumers in 2029 if certain conditions are met.

Prices in the new scheme would be capped at €50 per tonne, said Liese. He added that the deal to leave households out of the new market was a “painful compromise” but that he considered it a win in light of the opposition from some countries and lawmakers.

“The ETS 2 for heat and transport is not dead, it is alive! With valuable input by NGOs, the compromise agreement is supported by other groups – even expanding the scope, but private households will only be included from 2029 and that only if certain conditions are met,” he wrote on Twitter.

It is a good compromise, according to the chair of the environment committee Pascal Canfin, who wrote on twitter that he fully supports it.

“We found a deal yesterday from EPP to the Greens not to extend the new carbon market to households. It was a red line for Renew Europe [from] the beginning,” he said.

The adapted proposals are a success for the climate, industry and European citizens, according to German Green lawmaker Michael Bloss.

“We are ensuring that the European Union keeps its promise to the Paris Agreement supports industry in the transformation and makes everything socially just. Emissions trading thus becomes Europe’s strongest climate lever and is a win-win-win situation. This was not an easy task, but we succeeded and I am glad about that,” he told EURACTIV.

The environment committee will vote on the proposed changes next week before a full parliament vote in June or July. If approved, the deal will form the European Parliament’s position for final negotiations with EU countries on the reform.

Change is also coming to the EU’s current carbon market, the EU Emissions Trading System (ETS), its core climate policy, which forces power plants and factories to buy CO2 permits when they pollute and caps the supply of permits.

Prices under that scheme are currently around €85 a tonne.

The lawmakers agreed to make it easier to respond to price spikes in the carbon market and reward industrial companies with the best environmental performance by giving them extra free permits, taken from firms that don’t have plans to decarbonise.

Liese inserted this so-called bonus-malus system in his draft reform. “Great successes,” he wrote on Twitter, saying innovative companies will be supported with 50 million more allowances from the EU’s Innovation Fund.

The innovation fund will actually be renamed, Liese said. “It is now called the climate investment fund because it is much bigger,” he explained, saying it will now be broadened to finance “the scaling up of existing innovative technologies”, not just the first movers.

Taking clean steel production as an example, he said: “If you’re the second or the third to invest in a CO2-free steel plant, you will still get that money because it’s still expensive and a risk” for investors, he said.

Emissions from shipping would be fully covered by the carbon market from 2024, two years earlier than the original proposal by the European Commission, which drafts EU laws.

However, lawmakers could not agree on all elements. Some parliamentary groups agreed to push for even tougher rules – including an end to free CO2 permits for industry by the end of the decade.

Bloss, who is the lead negotiator for the Greens on the carbon market reform, said the tougher proposals would cut carbon market emissions 67% by 2030, compared with the 61% cut under the Commission’s proposal.

“At the same time, we are making billions available in the newly created climate investment pot for renewables and the transformation of industry, and we are giving Europe’s citizens a stake in the Green Deal through the climate social pot,” he told EURACTIV.

Groups backing the tougher rules may struggle to win majority support in the full parliament, however – setting up a messy few months of haggling over lawmakers’ final position.

Nigeria To Benefit From C&I Solar Projects Deployment In Africa