EU Puts Down $184m To Boost Renewable Energy In Nigeria 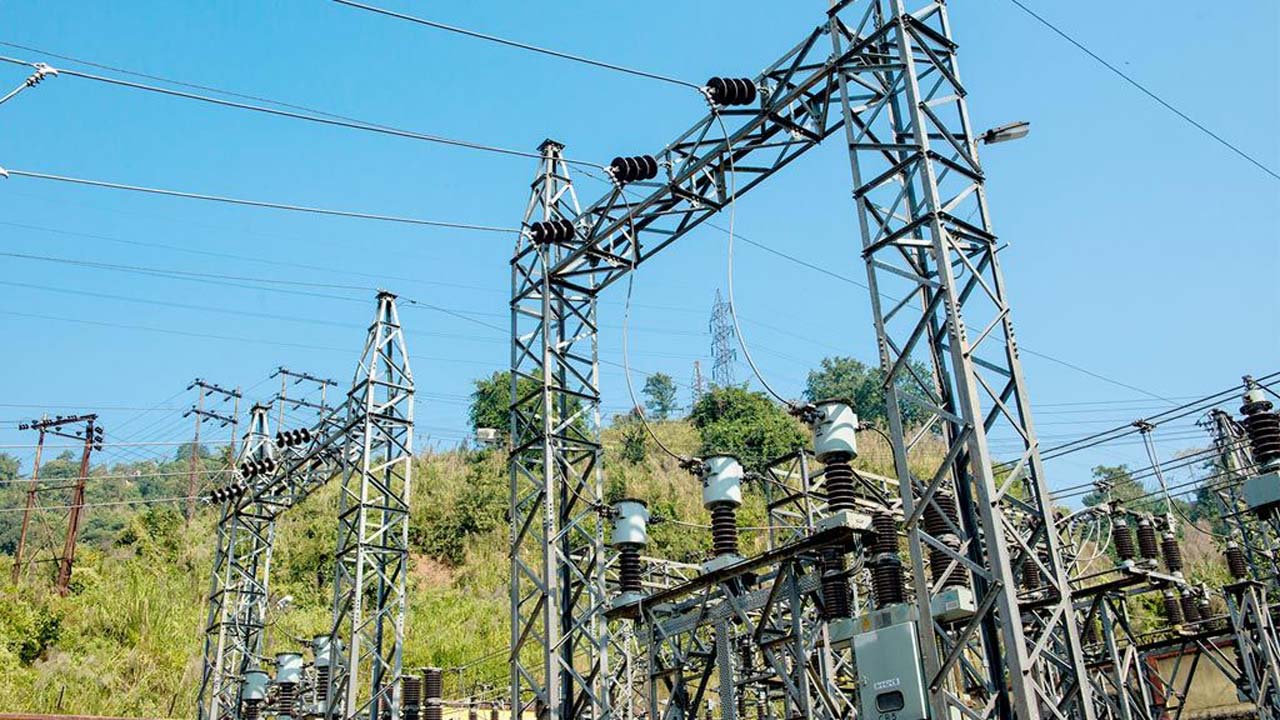 The European Union has committed €150 million ($184 million) towards green and renewable energy projects which aims at boosting electricity supply in Nigeria.

This was announced by EU representative, Kurt Cornelius, during the inauguration of a 85KWP Solar Hybrid Mini-Grid Project in Gbamu-Gbamu Village in Ijebu-East Local Council of Ogun State.

The funds were jointly financed by the EU and the German government under the Nigerian energy support programme of the Federal Government.

“We need to look at the importance of this energy support intervention in the concept of Nigeria. You will all agree with me that Nigeria is facing serious energy problems with about 45 per cent still without access to electricity and those connected experience frequent power outage,” Cornelius explained.

He added: “€150 million has been committed in the current programme and actions for access in the area of access to electricity and to promote the use of renewable energy.

“Nigerians spent $13 billion a year on private diesel operated generators to compensate for the electricity shortages. About 86 per cent of the companies in Nigeria run or share a generator and about 48 per cent of total electricity demand is covered by this private generators.”

Bray said: “One of the priorities of U.S. government in Africa is power sector development, and programme to actualise this goal is called power Africa.

“We want to have 30,000 megawatts of power in established 60 million new connections and what’s happening here today in Gbamu-Gbamu is in support of that.”