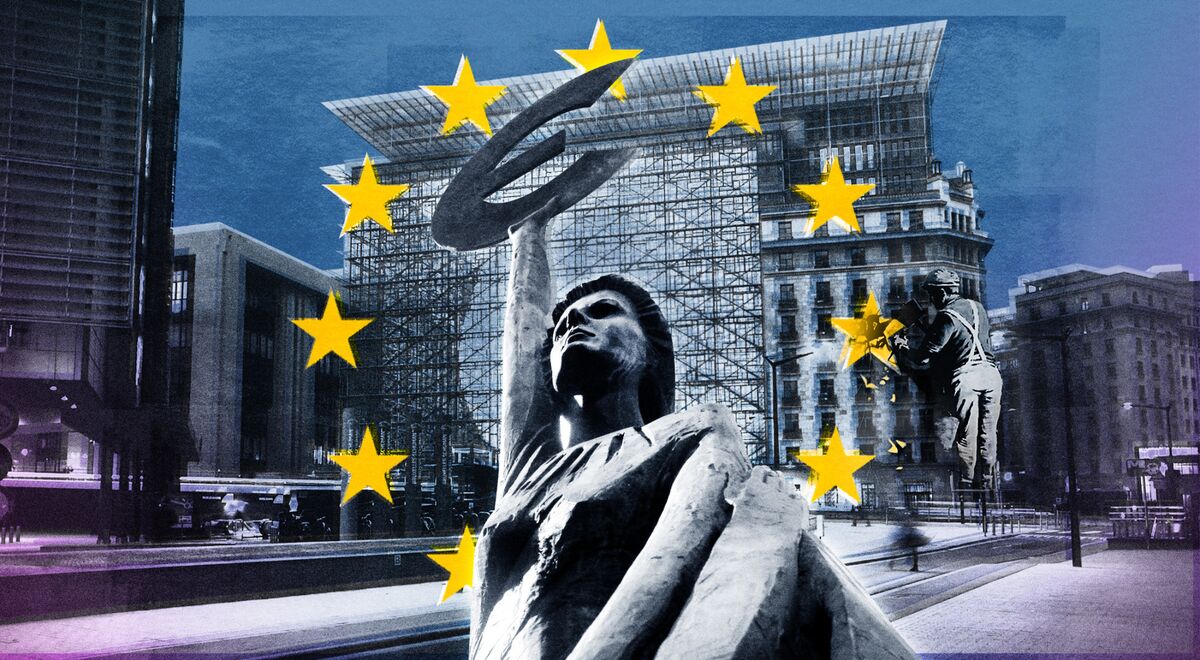 The European Commission President Ursula von der Leyen has at the weekend during a surprise visit told Ukraine’s president President Volodymyr Zelenskyy about discussions on whether to recommend Ukraine as a candidate for membership of the European Union, EU.

Leyen, was in Kyiv, to inform Ukraine that by the end of next week the EU may start the process of the country joining the Union.

The move would only be a preliminary step in a long process.

All 27 EU governments would have to agree to grant Ukraine candidate status, after which there would be extensive talks on the reforms required before Kyiv could be considered for membership.

Zelenskyy has been pressing for rapid admission into the European Union as a way of reducing Ukraine’s geopolitical vulnerability after Russia’s February 24 invasion.

But officials and leaders in the bloc caution that, even with candidacy status, actual EU membership could take years – or even decades.

Von der Leyen, in her second trip to Kyiv since the start of Russia’s attack, reminded Zelenskyy that despite progress on administrative reforms and elsewhere, much is still needed to be accomplished.

“You have done a lot in strengthening the rule of law, but there is still a need for reforms to be implemented, to fight corruption, for example,” she told a joint news conference with Ukraine’s leader.

Joining the EU is a process that usually takes years and requires meeting strict criteria – from economic stability to rooting out corruption to respecting human rights.

Despite reservations among some member states, EU leaders are expected to approve Ukraine’s candidate status at a summit on June 23-24, though with stern conditions attached.

Zelenskyy told the same briefing, “All of Europe is a target for Russia, and Ukraine is just the first stage in this aggression.

“This is why a positive EU response to the Ukrainian application for membership can be a positive answer to the question of whether the European project has a future at all.”

The Russian invasion – the biggest assault on a European state since World War II – has upended Europe’s security order and spurred EU capitals into rethinking what the bloc should stand for, and its economic, defence and energy policies.

In March, leaders of the European Union refused Kyiv’s appeal for rapid accession to the bloc when they met to urgently address the fallout of Moscow’s assault on its neighbour.

In April, Zelenskyy said Ukraine’s membership in the EU is integral to the “strategic vision” for its post-war reconstruction.

Russia’s invasion, which Moscow calls a “special military operation ” has shattered Europe’s post-war security order that emerged from the ashes of World War II and the collapse of the Soviet Union in 1991.

2023: STRATEGIC TIME FOR RECONCILIATION, UNITY AMONG THE IGBO