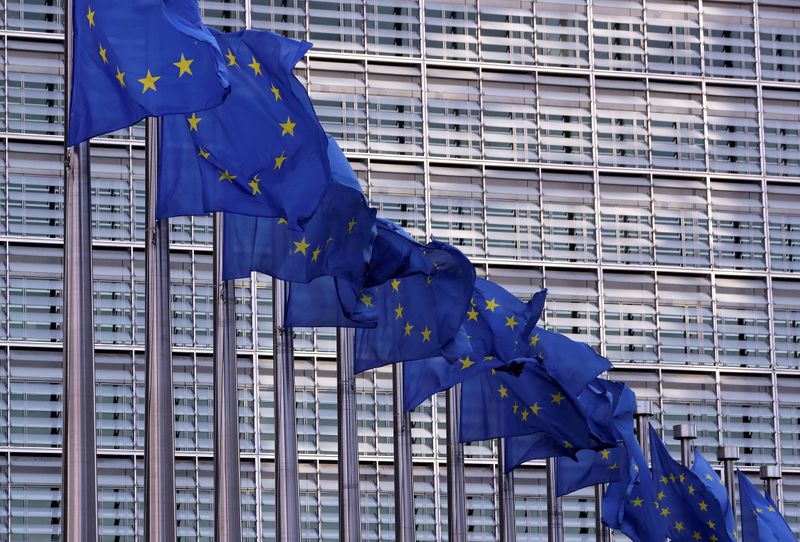 The European Union  is working on new plans to impose carbon emission costs on imports of goods including steel, cement and electricity.

The decision is contained in draft document seen by Reuters.

The European Commission  is due to propose its carbon border tariff policy on July 14, a move designed to put EU firms on an equal footing with competitors in countries with weaker carbon policies than those of the 27-nation bloc.

The border levy would be applied in full from 2026, with a potential “transitional period” starting from 2023, according to a draft of the proposal, first reported by Bloomberg News late on Wednesday. The draft is subject to change before publication.
It would apply to iron and steel, aluminium, cement, fertilisers, and electricity. Importers would be required to buy digital certificates, with each one representing a tonne of carbon dioxide emissions embedded in their imported goods.

The price of the certificates will be linked to the cost of permits in the EU carbon market, and based on the average price of auctions of EU carbon permits each week.

EU Power  plants and industrial facilities are required to buy permits from the EU carbon market to cover their emissions. The price of those permits has soared to records this year and on Thursday was trading at 51 euros ($62.06) per tonne of C02

The Commission declined to comment on the proposal, but said the measure would be fully compliant with World Trade Organisation, WTO, rules.

Despite those assurances, the plan has drawn opposition from countries including Russia, for whom it could make the ability to sell certain goods into the EU market conditional on paying for their emissions.

Each year, by May 31, importers must report the amount of emissions embedded in the goods they imported into Europe in the previous year, and surrender the corresponding number of border levy certificates.

If an importer fails to properly report its emissions, or the amount cannot be independently verified, the number of certificates they must surrender will be based on default values, the draft said.

Failure to submit a certificate would result in a financial penalty three times the cost of the certificate.

The document said importers may be able to claim a reduction in their carbon border costs if they are based in a country where they already pay a CO2 price. China and California are among the regions already using CO2 pricing systems, although the scope and price level is different to that of the EU.