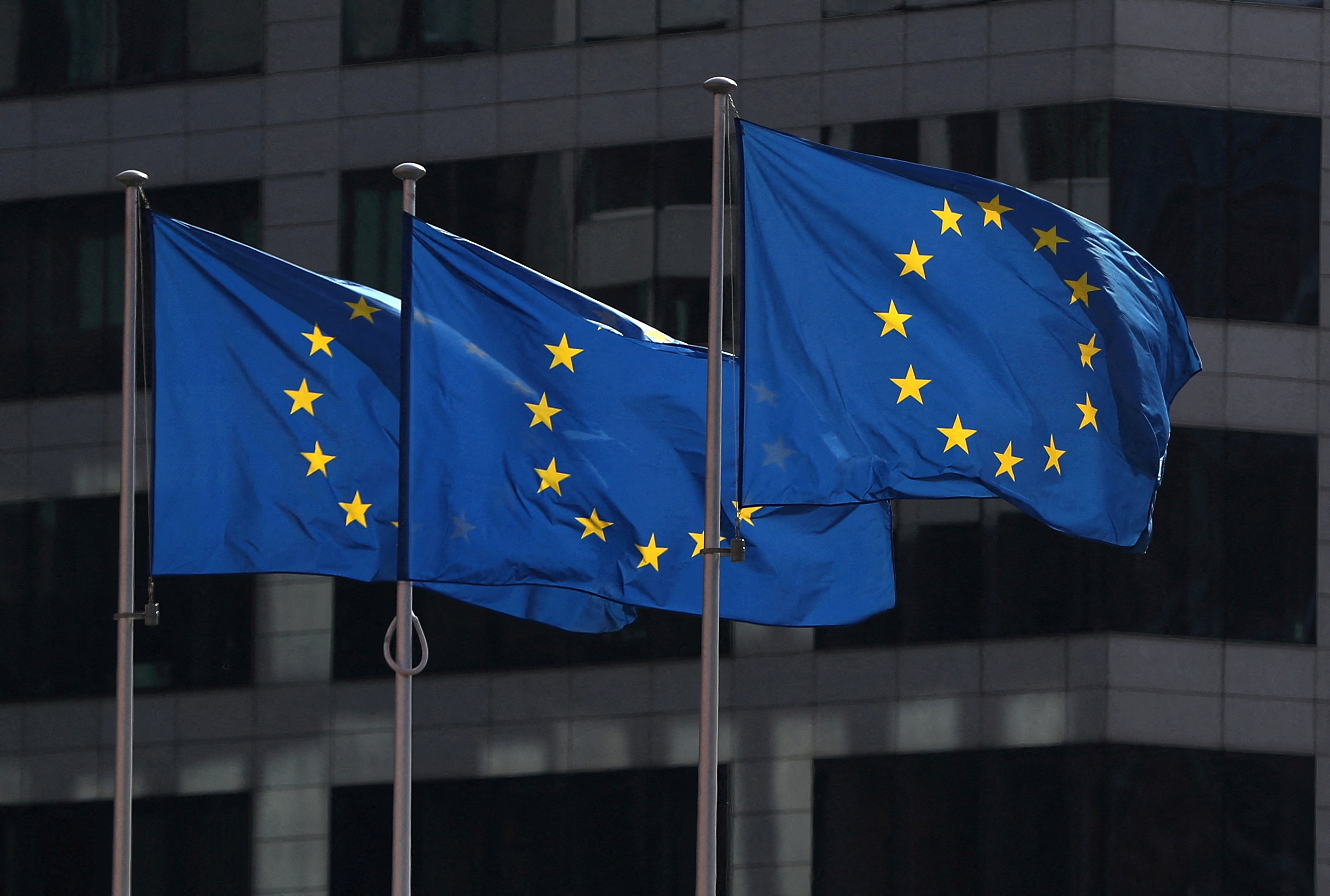 The European Union’s executive is working on a draft proposals to facilitate EU oil embargo on Russia, the foreign ministers of Ireland, Lithuania and the Netherlands said on Monday, although there is still no agreement to ban Russian crude.

“They are now working on ensuring that oil is part of the next sanctions package,” Irish Foreign Minister Simon Coveney said of the European Commission as he arrived for a meeting with his EU counterparts in Luxembourg.

“The European Union is spending hundreds of millions of euros on importing oil from Russia, that is certainly contributing to financing this war. We need to cut off that financing … the sooner that can happen the better,” Coveney added.

His Dutch and Lithuanian counterparts also said they were open to looking at ways at targeting Russian oil, which makes up about a quarter of the EU’s crude imports, as a means to pressure Russia to halt the shelling of Ukrainian cities.

“We are looking at all other (sanctions), including energy,” Dutch Foreign Minister Wopke Hoekstra said, a position echoed by EU foreign policy chief Josep Borrell, who has said an EU oil embargo must happen “sooner or later”.

The European Parliament last week voted for an embargo, although its decision is not binding.

Galvanised by what Ukraine says are senseless killings of civilians by Russian troops since Moscow’s Feb. 24 invasion, the bloc last week approved a fifth round of sanctions on Russia that included an end to Russian coal imports.

Russia has denied targeting civilians in what it calls a “special operation” to demilitarise and “denazify” its southern neighbour.

European Commission President Ursula von der Leyen said on April 5 that she was considering additional sanctions, including on oil imports, based in part on proposals from EU governments. Those ideas include imposing tariffs on Russian oil, or a ban on some oil products, according to EU diplomats.

Any oil embargo rests on both the technical details of the scope and phase-in time of such a move and the support of the EU’s 27 member states. Energy dependence varies widely across the bloc, with countries such as Bulgaria almost totally dependent on Russia oil. Hungary has said it cannot support an oil embargo.

Germany’s position, as the EU’s biggest economy, will be crucial. Foreign Minister Annalena Baerbock, arriving in Luxembourg, called for a “coordinated plan to completely phase out fossil fuels” from Russia, but EU diplomats have said Berlin is not actively supporting an immediate embargo.

The United States and Britain have banned Russian oil, hoping to cut off a significant source of revenue for Moscow. The decision is harder for Europe’s economy due to its dependency and could push up already high energy prices.