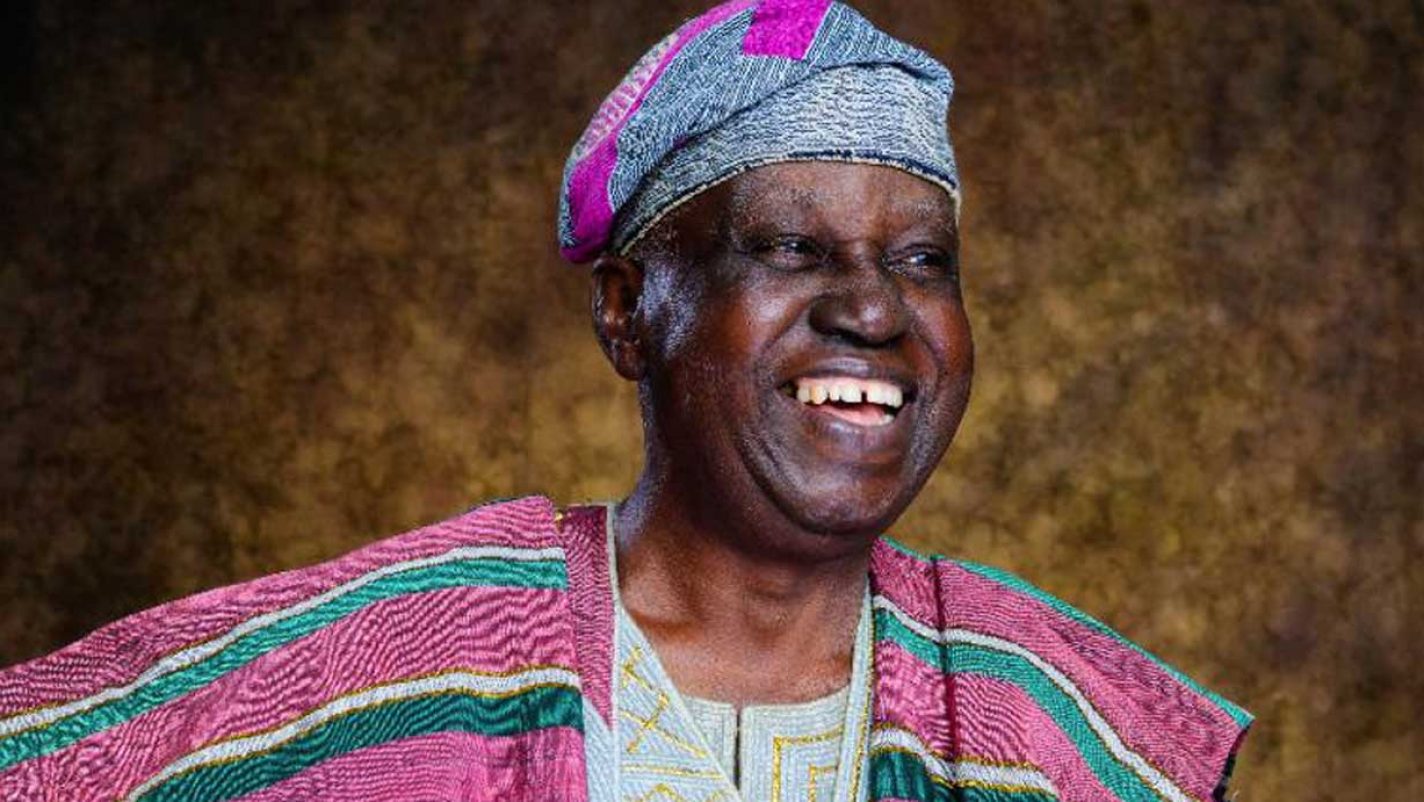 The family of Ige of Ile Seedu, Ijero in Ogbomosho, Oyo State has announced the death of Engr Olawale Adeniji Ige.

Born on 13th October 1938 in Lagos, he began his working career with Nigerian Broadcasting Corporation in Ibadan as Engineering Assistant in 1957 before proceeding to the United Kingdom to study Electrical Engineering in 1961.

Upon his return to Nigeria in 1967, he began his working career with the Federal Ministry of Communications (Posts and Communications Department) as an Engineer and rose to become the first coordinating Director (Internal) NITEL and subsequently the General Manager, Long Distance Communications, NITEL in 1985.

He started his consultancy practice in 1993 and was appointed a consultant on Regional African Satellite Communications implementation.

In 1979, he was conferred with the national honour of Member of The Federal Republic (MFR) for his contribution to the growth and development of the country.

He got married to the late Mrs. Aderonke Ige (Nee Fetuga) and their union was blessed with the four children. He was an ardent Baptist and member of First Baptist Church, Lagos where he served as a member of the Deaconate Board.