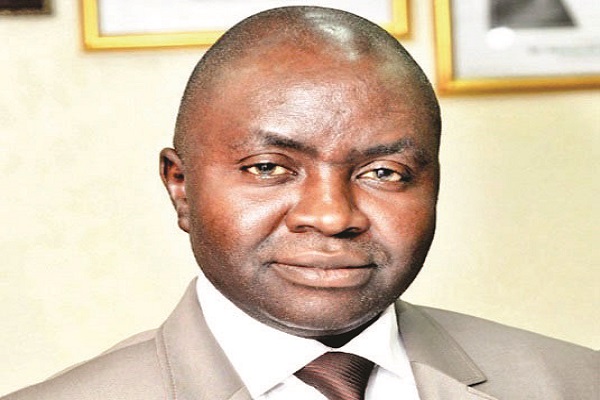 An economist and Chief Executive Officer of The Centre for the Promotion of Private Enterprises (CPPE), Dr. Muda Yusuf, has asked the Federal Government to take urgent steps to consummate the reform process with the full activation of the Petroleum Industry Act, PIA.

While, he acknowledged and commended the renewed efforts by government to tackle the problem of insecurity in the oil producing areas, Yusuf observed that the area has witnessed unbridled pipeline vandalization, illegal refineries, oil theft, attacks on oil installations among others.

In his Q1, 2022 economic activities review, the CEO, said, “In the meantime, all charges, import duty, levies and taxes on importation should be suspended to moderate the cost of fuel as an interim measure. The ultimate solution is to revisit the deregulation engagement with stakeholders to pave way for a market driven, private sector led investment framework, with the government playing a regulatory role. This is the option we have as country to stop the bleeding, the distortions, the smuggling and loss of investment that our petroleum downstream sector had suffered over the years. With current subsidy trajectory, subsidy cost would not be less than N4 trillion by the end of this year. This is clearly a major source of disruption and dislocation for the finances of government at all levels.”

He counseled Government that a private sector led oil and gas sector will free resources for investment in critical infrastructures such as power, roads, the rail systems, health sector, education sector etc, adding, “The deficit in all of these infrastructure areas are phenomenal. Fixing infrastructure will greatly improve productivity and efficiency in the economy and impact positively on the welfare of the people.”

He said this will also unlock the huge private investment potentials in the downstream oil sector especially in petroleum product refining and will ultimately reduce importation of petroleum products and ease the pressure on the foreign exchange market as well as the burden on our foreign reserves.

According to him, a private led oil industry will eliminate the patronage mentality, rent seeking activities and corruption that currently characterise the downstream oil sector, create more jobs for the teeming youths of the country in the downstream oil sector as investment in the sector improves and reduce smuggling of petroleum products outside the country. Instead we would see legitimate export of refined petroleum products to neighbouring countries by oil companies which would earn foreign exchange and strengthen our balance of payment position.

“The investment opportunities in our Oil and Gas sector are huge, considering our crude oil reserves and the even bigger prospects in gas. We have a population now estimated at over 200 million people. That is a big domestic market for energy, presenting huge opportunities for the downstream investments.

“The summary is that the dominance of the public sector in this space has considerably subdued the progress and development of the oil and gas sector, and by extension the Nigerian economy” he added.