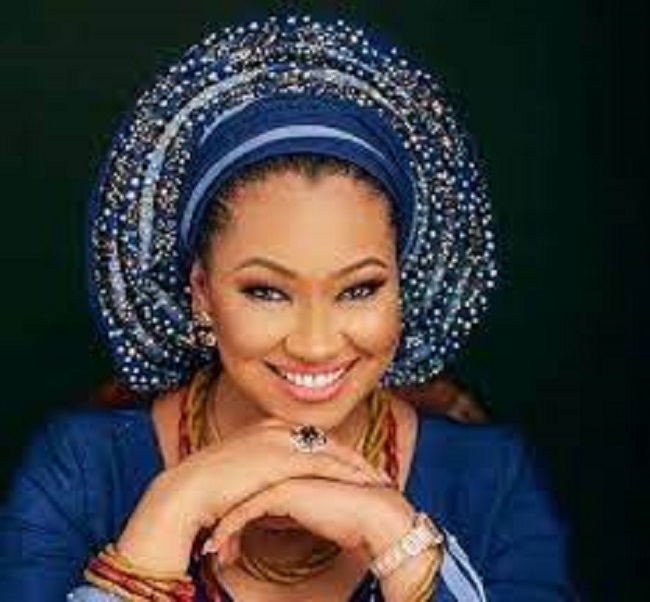 Some experts have called for more investigation to reveal how Natasha Uduaghan, a Senatorial candidate of the Peoples Democratic Party was involved and allegedly tried to cover up links with notorious terrorist called Safiu.

The security experts are calling on the Department of State Services to immediately invite Natasha to throw more light on her involvement with a terrorist that was nabbed by the Department.

Their calls came as information revealed how the camp of Natasha frantically sent messages to media houses to ignore a valid report of a DSS raid in Trademore Estate in Abuja where a terrorist was nabbed.

The messages were reportedly accompanied with accusations that the real story was that the suspect was abducted because he defected from the All Progressives Congress to the PDP.

One of the messages sent to media houses read that; “The truth is it was Kogi State Governor who sent security Operatives from the state to pick a top party member who defected to PDP. Please ignore the story about security Operatives picking up a terrorist at the Trademore Estate, Lugbe. It is not true. It did not happen.”

The experts also noted that Natasha’s claims of violence against the Governor of the State could at best be described as a rehearsal of her attack points in the build-up to the 2019 elections.

Investigation across the towns of Kogi State indicated that the peace that had returned to the once volatile town might become elusive if politics of bitterness is allowed to fester.

A security consultant, Fola Ibrahim, an indigene of Kogi State said no one should be allowed to play politics with the security situation in the country, adding that since there was a confirmation of a DSS raid, anyone associated with the suspect, who could also be boldly calling for his release must be labelled a terrorist.

The Kogi State Government in a statement signed by the State Commissioner for Information and Communications, Kingsley Fanwo had also called on the security agencies to invite Natasha for questioning, considering her involvement in the calls for the release of Safiu, a notorious terrorist.

The Government said despite heavy security interventions by the present administration to rid the state of terrorism, it was worried that politicians had deliberately continued to groom terrorists in the state as well as import them from neighbouring states.

The State Government alleged that Mrs Natasha Uduaghan had exhibited enough actions to be invited over terrorism-related activities, especially with the manner by which the PDP and organisations linked to Natasha had been advocating for the release of an arrested terrorist called Safiu.

“It is worrisome for the PDP that Natasha represents to come out openly to identify with Safiu, a terror suspect that is linked to the bloody attack on a church in Owo that led to the death of scores of worshipers.

“He is also linked to the dastardly attack on the Kuje Correctional Center as well as military formations within and outside of Kogi State.

“It was a thing of relief to the people of Kogi Central that security agencies were able to apprehend their Chief Tormentor. Criminality doesn’t know political party. A criminal is a criminal and should be treated as such,” Fanwo said