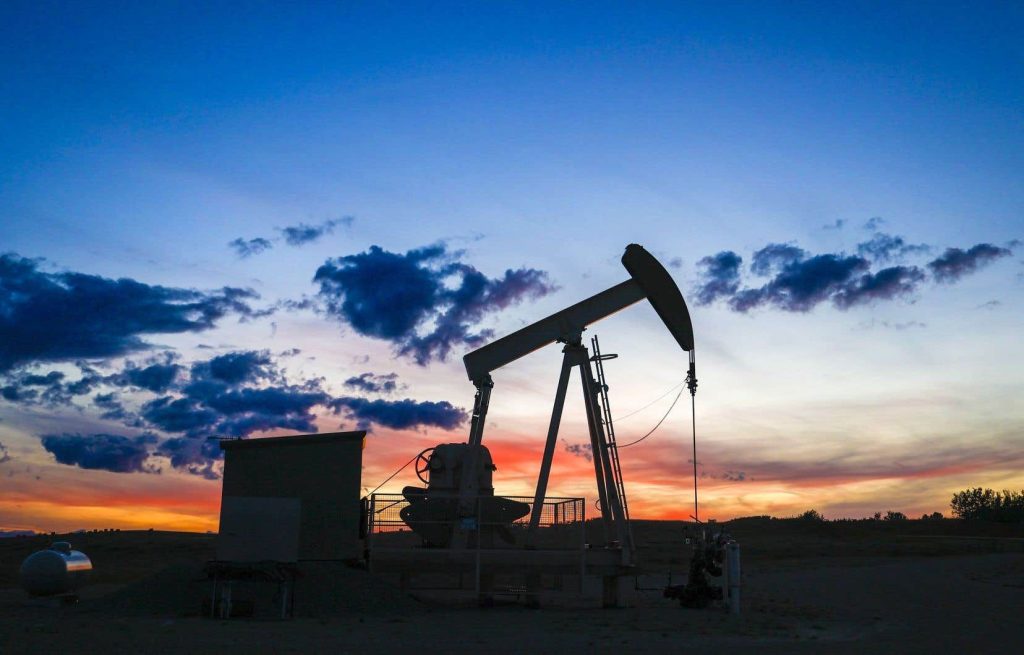 Energy experts have predicted oil price uncertainty during the course of the year, swinging wildly in volatile trading amid a whole host of uncertainties.

Geopolitical uncertainties, China’s exit from three years of COVID restrictions, interest rate hikes from central banks, and looming recessions in many economies will continue to pull oil and natural gas prices in both directions, depending on the prevailing market sentiment.

“With the continued geopolitical uncertainty, the first quarter of 2023 is likely as volatile as the previous year,” Deloitte Canada said in its energy price forecast this week.

The G7 price cap on Russian crude oil adds another uncertainty about global oil supply this year, as does the next OPEC+ move regarding production targets.

It is unclear how much more Russian oil China and India, now the biggest importers of Russian crude, can absorb and how much production Russia will cut if it cannot place all its crude on the global market. A Russian reduction in supply will further disturb oil supply and oil trade flows, according to Deloitte Canada.

U.S. and Canadian natural gas prices have fallen since the summer when they hit multi-year highs.

“Despite these higher prices, there has not been a spike in natural gas production in either Canada or the U.S., something Deloitte attributes to uncertainty around future prices,” the consultancy said.

In global natural gas prices, “With the continued geopolitical uncertainty, the first quarter of 2023 is likely to be just as volatile as the past few quarters but with the added anxiety of a cold winter in full swing,” Deloitte’s analysts, including Andrew Botterill, national Oil, Gas & Chemicals leader at Deloitte Canada, wrote in the report.

Amid all the uncertainty in energy markets, bullish and bearish factors continue to drag oil and gas prices in different directions. China’s re-opening will be very bullish for oil demand in the world’s top crude oil importer, and for oil prices.

But this could take weeks and even months until the exit COVID wave in China abates.

The Chinese economy is off to a difficult start to 2023, Kristalina Georgieva, managing director of the International Monetary Fund (IMF), told the CBS program Face the Nation in an interview aired earlier this month.

Yet, the re-opening in China could push oil prices as high as $121 per barrel, energy expert and S&P Global vice chairman Daniel Yergin told CNBC at the end of 2022.

S&P Global’s base case for oil prices in 2023 is $90 per barrel, but prices could jump to over $120 in case of full China reopening and slump to $70 a barrel in a recession, Yergin said.

Despite the current Covid wave, China is preparing for the re-opening with the issuance of a huge batch of oil import quotas for its private refiners.

“Higher quotas support the view of recovering Chinese demand this year and the quicker-than-expected change in Covid policy means that the demand recovery could be more robust than initially expected,” ING strategists Warren Patterson and Ewa Manthey said on Monday.

“For 2023 global oil demand is expected to grow in the region of 1.7MMbbls/d, of which 50 per cent will be driven by China. There could be some upside risk to this.”

Another bullish factor for oil prices comes from the EU embargo on Russian fuel imports by sea, which begins on February 5. The market, especially that of diesel, could tighten as the EU will be looking for fuel imports elsewhere. A cut in Russian crude oil production due to the G7 price cap and the oil product embargo in the EU could also tighten market balances even if demand isn’t that great at the start of 2023.

Then there is the OPEC+ alliance, which – despite its insistence that it doesn’t target a specific oil price – is expected to defend at least an $80 per barrel floor under oil prices.

“Saudi is not going to let Brent stay around $75 a barrel,” Pioneer Natural Resources CEO Scott Sheffield said last week, adding that it wouldn’t surprise him “if they had another cut.”

In the bearish camp, continued interest rate hikes could further slow developed economies and push some into recession.

Economies in Europe are faring better than many had expected a few months ago, but this could only give the European Central Bank (ECB) more ammunition to continue raising key rates until inflation falls back to the 2% target.

Despite a still challenging macroeconomic environment, the overall sentiment in the Eurozone rose for a third consecutive month in January, according to the Sentix economic indices.

The improvement saw the highest confidence since June 2022, although the index is still in negative territory.

“Investors are hoping for a mild recession,” according to Sentix.

The German economy, Europe’s largest, seems to be doing better than expected, despite the high energy costs.

“However, while the recent slump in gas prices should help energy-intensive firms in the coming months, the drag on output from past rate hikes and slowing demand is likely to intensify,” Palmas added.

The Chinese reopening and the bans on Russian oil and products are bullish for oil this year, while continued interest rate hikes and slowdown in economic activity and consumer spending in developed markets cap price gains at the beginning of 2023.