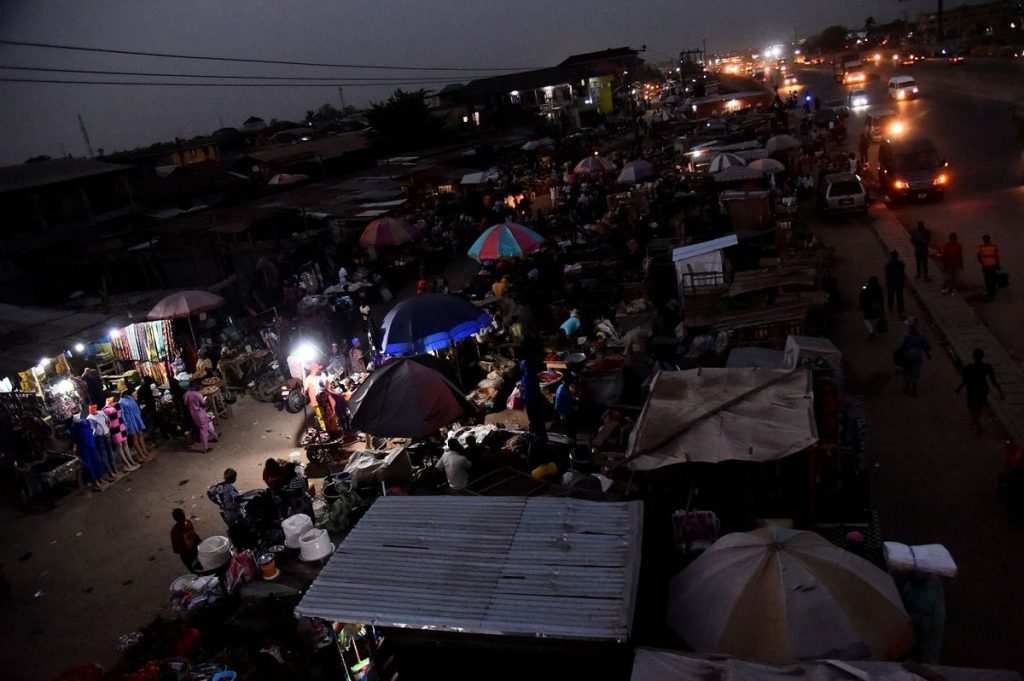 Stakeholders in the oil and gas sector in Africa, have cautioned that various gas export deals by African nations aimed at meeting European nations gas demand could be counterproductive.

At the recent Africa Investment Forum, oil and gas leaders were unified in saying, before exporting its gas Africa should meet its own needs.

Africa should satisfy its own natural gas needs first before considering exports in the wake of the growing interest among European countries, which is linked to the Russian-Ukraine war, the experts cautioned.

These were the viewpoints at the end of the parallel session of the Africa Investment Forum 2022 Market Days held in Abidjan, Côte d’Ivoire. The session was entitled Natural Gas and the African Continent: what’s the role of Africa’s natural gas in responding to the global energy deficit?.

Many gas-producing countries in Africa, including Nigeria, Egypt, Algeria, Morocco and Mozambique, have committed to supplying Europe, panelists learned.

Various oil and gas sector actors participated in the panel.

They included Henry Menkiti, head of development at the Sahara Group; Fola Fagbule, head of financial advisory at the Africa Finance Corporation, specialising in infrastructure financing in Africa; and Adly Kafafy, vice-president of the Egyptian company, Taqa Arabia.

Fagbule noted that gas has become essential to the continent. “Our population is growing, and we have a deficit in energy access, whereas Africa has considerable gas reserves and is contributing to the global supply.”

“So we should meet our nations’ needs, which would involve strengthening gas development structures, creating local markets in a supply chain, and putting in place the necessary infrastructure,” said Fagbule.

For example, he pointed to Nigeria where an ecosystem for gas development has been created. That model, Fagbule said, could be reproduced on a large scale on the continent. “It’s an important topic to put on the African free-trade zone agenda,” he added.

Menkiti enumerated other projects supplying African gas to Europe. “Algeria, Egypt and Morocco are sending gas to Spain and France. Egypt and Israel have an agreement to export gas to other European countries. The Total Group has invested in an offshore project in Mozambique. Now, Senegal is ready to launch a large gas development project. Africa must see that it able to provide to the European Union, because it must meet its own needs itself.”

Kafafy for his part said We shouldn’t wait. “We must help Africa develop its own gas resources. If we must provide them (Europe) with natural gas, they must also provide us with financing for our infrastructure.”