Exxon is cutting its capital spending globally by 30 per cent. 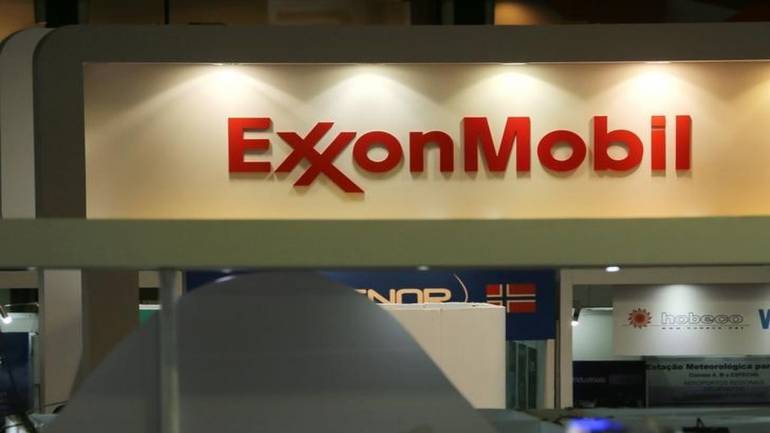 Exxon CEO Darren Woods expects oil demand to fall by between 25 per cent and 30 per cent in the immediate term.

Chevron, BP, Shell and Saudi Aramco are among other major producers that have announced spending cuts of between 20 per cent and 25 per cent in their operations globally. As an industry, oil companies have so far slashed $54 billion in planned spending, Reuters reported last month.

U.S. shale, with higher production costs than many foreign competitors, is the largest contributor to this so far, with rigs and projects dropping like flies. The Energy Information Administration reported that U.S. production has now plunged by 1 million bpd, pumping 12.1 million bpd last week compared to a record 13.1 million bpd in mid-March.

“This year might be marked by the lowest project sanctioning activity since the 1950s in terms of total sanctioned investments, dropping to $110 billion, or less than one-quarter of the 2019 level, with most of the projects being deferred,” Rystad wrote.

Cash flow for oil companies is also set to nosedive, with the firm estimating free cash flow for the sector in 2020 to be reduced to $141 billion, or one-third of what it was in 2019. But that figure is based on a base-case oil price scenario of $34 per barrel in 2020 and $44 per barrel in 2021, the firm said, “so there is a considerable downside risk if the current low-level prices persist.”

Some firms do remain bullish on the oil recovery picture: Japanese bank MUFG forecasts Brent rising to $35 in the third quarter, $46 in the final three months of the year and $49 at the start of 2021, though this very much depends on the effectiveness of social distancing measures to slow the spread of Covid-19 infections and the ensuing rate at which lockdowns are lifted.

Countries that rely heavily on the oil sector for government revenues, and on energy exports for U.S. dollars — including Russia, Iraq, Saudi Arabia and many other Middle Eastern and Central Asian countries — will come under intense pressure from the current plunges in oil revenue.

“It will be challenging for petro-states such as Russia and many Middle Eastern countries to sustain their budgets,” Rystad’s upstream analyst Olga Savenkova said.

“In the short term, national wealth funds might come to the rescue and plug holes in the budgets to avoid sweeping spending cuts,” Savenkova said. “But if the low price environment persists these countries could come under serious financial stress.”