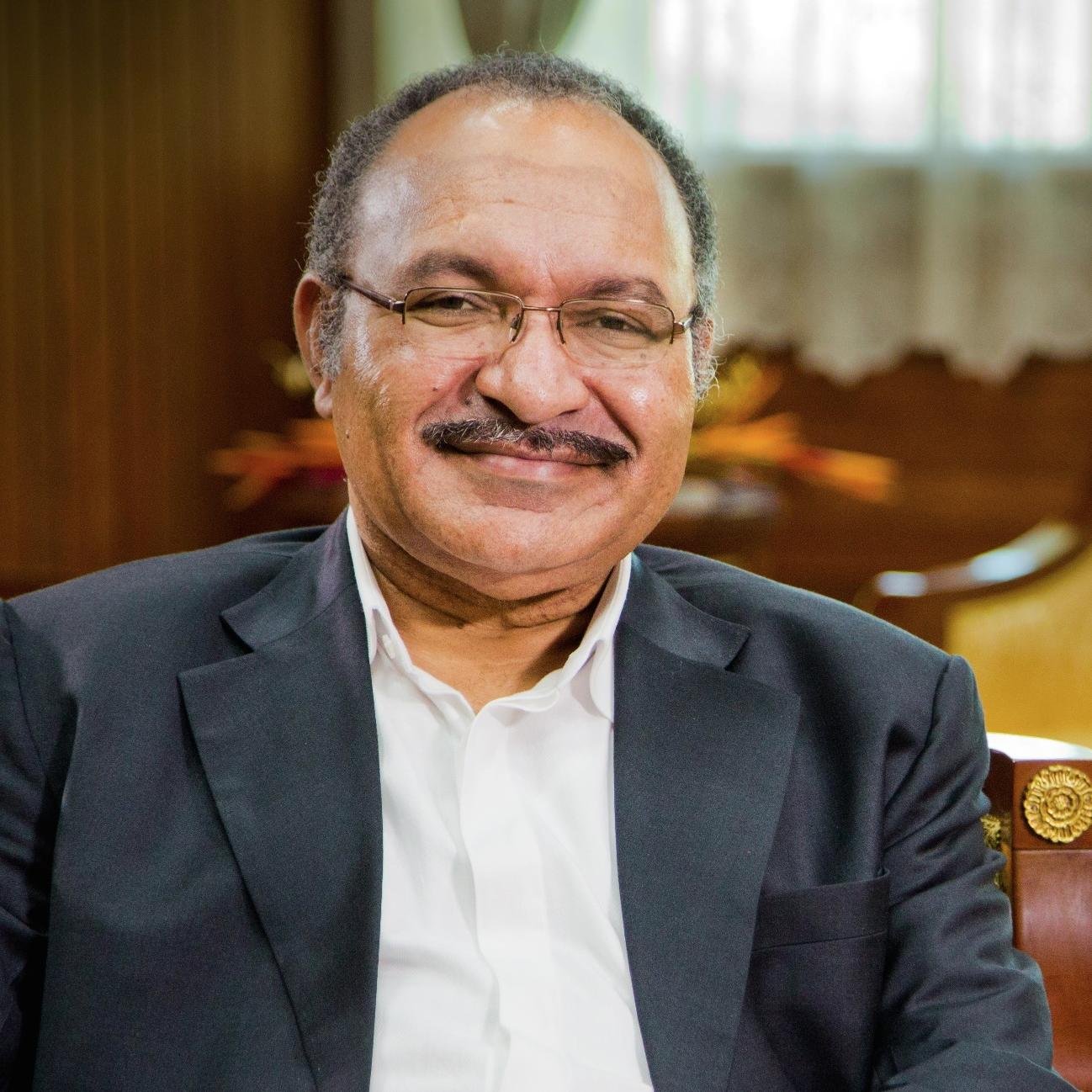 Prime Minister Peter O’Neill said in the country’s capital of Port Moresby on Friday that “physical terms” had been agreed. He said negotiations over how revenue would be shared in the community and provincial governments required more work.

“I’d say we are almost 50 to 60 percent through already about our understanding of revenue sharing,” O’Neill said, in response to questions from Reuters.

Disagreements over land-owner rights and revenue-sharing agreements have been an almost constant feature of resource development in PNG.

The non-binding memorandum of understanding (MOU) is basically a commitment by the government to finalise a gas agreement in early 2019, which would lead to the development of Papua LNG, run by Total.

Held on the sidelines of the PNG-hosted Asia-Pacific Economic Cooperation forum Total Chief Executive Patrick Pouyanne said he hoped to make progress on the agreement quickly.

“There is still some work to be done, but we are ambitious and I’d love to come back not in two years but in 10 months or before,” Pouyanne said.

At the same time, Exxon Mobil plans to develop gas at the P’nyang field to help fill a third new train at the plant. All together the projects will double the plant’s output to around 16 million tonnes a year.

Exxon representatives attended the MOU signing, but the company was not immediately available for comment.

The companies want to make a final investment decision on the expansion in 2019, racing to start exporting from the new trains by 2024, when the LNG market is expected to need new supply to meet rapidly growing demand in Asia.

Analysts expect the expansion to cost around $13 billion, well below the $19.5 billion cost of the original project, which involved building a wide range of infrastructure from scratch, including a 700-km (435 mile) pipeline through the nation’s rugged highlands down to the coast and underwater to the plant site near Port Moresby.

The government is aiming to strike better fiscal terms for the country than it did with Exxon Mobil’s PNG LNG project in 2009, when it was looking secure the biggest foreign investment in the country amid the global financial crisis.